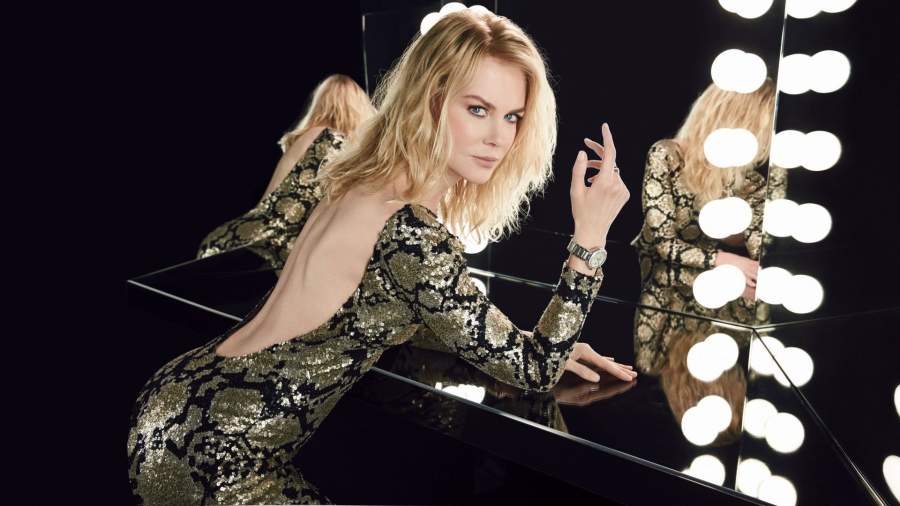 Nicole Kidman is one of the very fine actresses and producers from Honolulu, Nicole Kidman. She is one of the highest-paid performers worldwide. Throughout her career, she has been nominated several times for different awards including an Academy Award, two Primetime Emmy Awards, and five Golden Globe Awards. She is mostly known for her outstanding performances in ‘Moulin Rougel’, ‘Eyes Wide Shut’, and ‘Batman Forever among others.

Nicole Kidman was born in Honolulu, Hawaii on the 20th of June, 1967. Her father, Antony Kidman was a renowned biochemist, psychologist, and author who died of a heart attack at the age of 75. Her mother, Janelle Ann is a nursing instructor.

She attended Lane Cove Public School and North Sydney Girl’s High School. She enrolled in ballet at the age of 3 and showed her natural talent for acting in her high school years.

Nicole Kidman married Tom Cruise in 1990. The duo has also adopted two children before divorcing in 2001. In 2005, Kidman met Australian country musician Keith Urban at a gathering of Australians in Los Angeles. The two got married in 2006 and had a daughter in 2008 whose name is Sunday Rose.

Kidman made her debut in the film industry when she started in ‘Bush Christmas in 1983. Thereafter, she starred in several films like ‘BMX Bandits’ and ‘Watch the Shadows Dance’ and many more. She was also seen in various TV series such as ‘A Country Practise’ and ‘Five Mile Creek’. In 1989, she was starred in ‘Dead Calm’ which brought her international fame and recognition and ‘Days of Thunder’ was her big-ticket to success in the Hollywood industry.

The year 1955 was a successful year for Nicole Kidman. It was because she has bagged the lead roles for the movies ‘Batman Forever’ and ‘To Die For’. Later on, she has won her first Golden Globe award and her films were doing great on the box office. Since then, there was no looking back for Nicole and we all know that.

What is Nicole Kidman’s net worth?

Some of the best films of her career

Above all, Nicole Kidman is a highly talented actress with her unique makeovers in various films, dramas, and TV series. She had always taken all the characters offered to her. And we have to accept that she has given her best in every possible way she could.

Even after becoming a star in acting, she never minded performing in drama and mimes. Her simple attitude with an exuberant carry-over has always made her number one wherever she is today. And we are proud of Nicole!

Also read: 10 Hollywood Celebrities Who Have Got Their Body Parts Insured