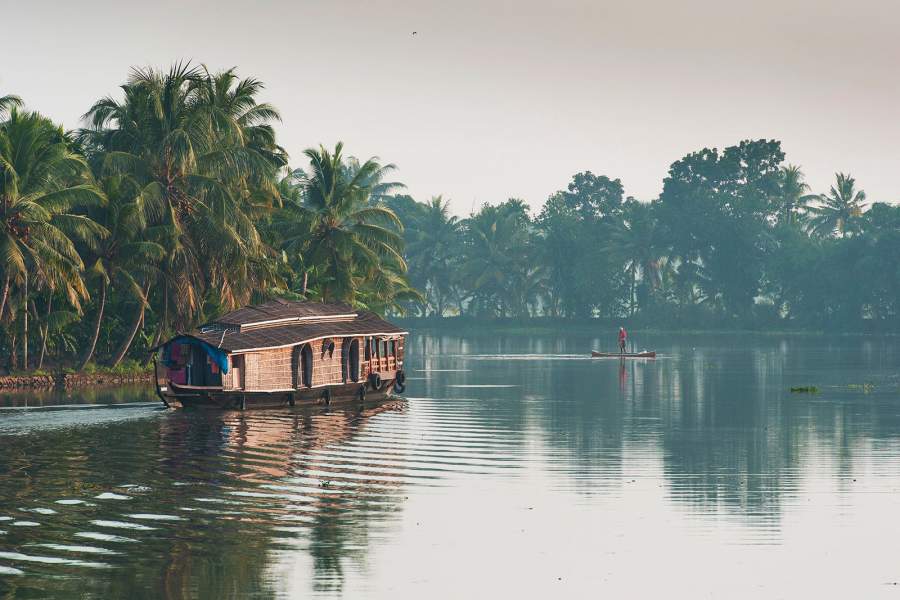 Kerala is one such place which is always on the top of every traveller’s bucket list. Reasons for which are many and we all know why. This is because of its serene climate, breathtaking beaches and lots more. Here, we are giving you some interesting news about Kerala. According to the latest rankings by the Economist Intelligence Unit (EIU) have revealed that Malappuram in Kerala is the fastest-growing urban area in the world. Other two cities from Kerala have got the 4th and 10th positions respectively amongst the top 10 fastest growing regions in the world.

It is interesting to point out that, no other Indian city has made it to the top 10 list.

Which are the other cities?

Other cities in the list are Can Tho in Vietnam, Suqian, Suzhou and Putian (China) Abuja, (Nigeria) Sharjah (UAE), and Muscat (Oman). The study was based on the data from the United Nation’s Population Division.

Let’s look into the data

People were shocked after knowing the low population rate

Many of them were surprised to know about the lowest population rate, while others have pointed out that the state has also witnessed rapid urbanisation over the past few years.

Another reason for Urbanization.

People from cities like Malappuram and Kozhikode also have a sizable presence in foreign countries, especially in the Middle East. Another reason that has triggered rapid urbanisation is due to NRI remittance or internal migration due to the shifting of migrant workers from all over the country to Kerala. The state has seen a paradigm shift in its labour population. From the construction sector to factories and farm labour is now dominated by migrant workers from across the country.

Also read: These 5 Cities in India are The Perfect Destination to Plan A Family Trip

Why so many migrants are shifting to Kerala?

Better living conditions, shortage of local workforce and good wages are some of the reasons that have triggered a wave of migrant workers to the state.

A 2013 study by the state’s labour department had found that one in four adult males between the age of 20 and 64 in Kerala is likely to be an inter-state migrant. An estimated 2.5 million people from outside the state call Kerala as their ‘home’.