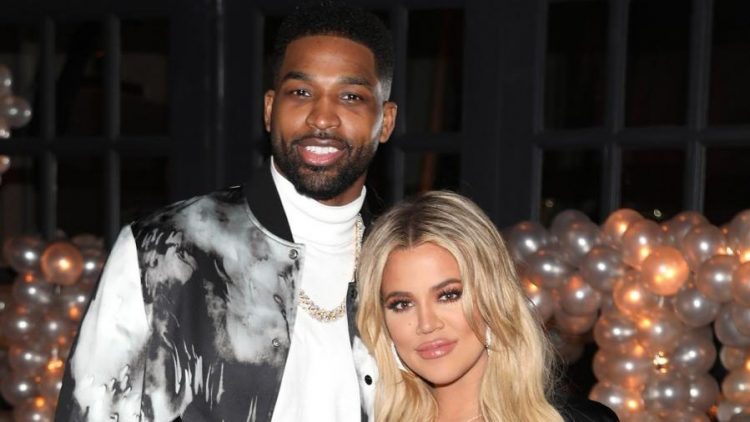 Who wouldn’t be fed up with someone gaining brownie points just to get some internet clout? Khloe Kardashian is the same. She is fed up with harassment from a woman who claims is the baby daddy. Khole Kardashian, for the first time, broke the dam of silence. Furthermore, she abruptly said that she will sue the person if she does not shut up soon.

Lynda Goldman, Khole’s attorney has fired off a cease and desist letter to Kimberley Alexander. She is the person who is accusing Tristan of suspecting his paternity. Furthermore, on Tuesday, she called her out directly. She admitted to faking the DMs from Khloe Kardashian.

The legal threat that she got, claims “You put words in her mouth that she never said and that she wouldn’t say. You faked the whole thing. And you have now publicly admitted it.”

However, the attorney, Goldman emphasizes a timeline. She said that Alexander’s son was only 7 when she asked TT for the paternity test. Though he took it twice, the results were clear as day. He was not “the dad”.

Furthermore, Goldman addresses the claims of Alexander when she doubted the service of the facility. She said, “It is no such thing. It is one of the most reputable labs in the country, and your own lawyers approved it and accepted the test results.”. Moreover, Khloe had sent Alexander the second cease-and-desist letter.