Kingdom Hearts: Melody of Memory is Set To Be Released in November 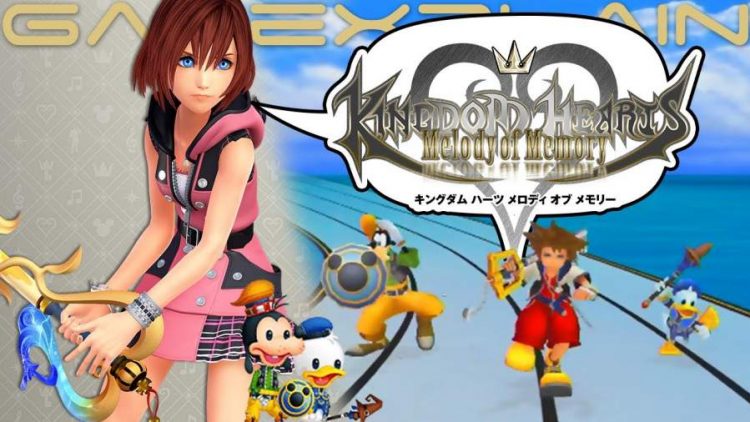 Kingdom Hearts game series is one of the popular games played by gamers all over the world. The new game in the series Kingdom Hearts: Melody of Memory is going to release soon. The developers of this game are Square Enix and indieszero. It will serve as the fourteenth installment in the game series. The news about the game came in January 2020 from the creator of the game Tetsuya Nomura. The details regarding the game released in June 2020. The release date is also set.

Know more about the game here.

Although the exact date of release of the game is not yet revealed the details regarding the month of release is available. The game will release in November 2020 worldwide. Moreover, it will have exciting gameplay. So stay tuned for the game.

The storyline of the game

The Melody of Memory tells the story of Dark Seeker Saga beginning from Kingdom Hearts and then to Kingdom Hearts III. It will happen through the Kairi who will narrate the important events of the series. The recollection of the series will lead to the events that will happen beyond it. The video game will also consist of the story of Kairi. The childhood days of the characters will get depicted in the series. Many mysteries will also get revealed.

The background of Theatrhythm Final Fantasy is the basis of the game. The creators used 3D graphics and the characters in the Kingdom as the models in the new game.

The game is a rhythm action game and it contains both the single and multiplayer gameplay. The major single-player mode is the World Tour. It will be the story campaign of the game. The songs in the game will get grouped into the stages from BattleField or the Memory Drive.

The players will be able to reply to the games from the previous games. The journey to each world can happen through Gummi Ship a system available in previous games. Moreover, the game will also contain stages of difficulties such as Beginner, Standard, and Proud. Each of the stages will feature some objectives for the players to complete.

The multiplayer mode will have two players who will play as Sora and Riku to receive a good score. There are tricks in the gameplay which the players can use to defeat the opponent. This mode will be more tricky and hard to play. The Nintendo Switch version of the game will consist of battle royale mode where eight players can participate.

The twenty characters in the original game will be playable in this game. There are Sora, Hercules, Aladdin, Axel, Xion, Terra, Aqua, Ventus, Beast, Dream Eaters, and Mulan.

Over 140 songs are present in the series along with Disney worlds. The creators want to make sure that all songs are available. No new tracks will be available in the game because the game will depend on the already existing tracks.

Kingdom Hearts Melody of Memory will remind the players of the previous games they have played. So stay tuned for the game which will release soon.