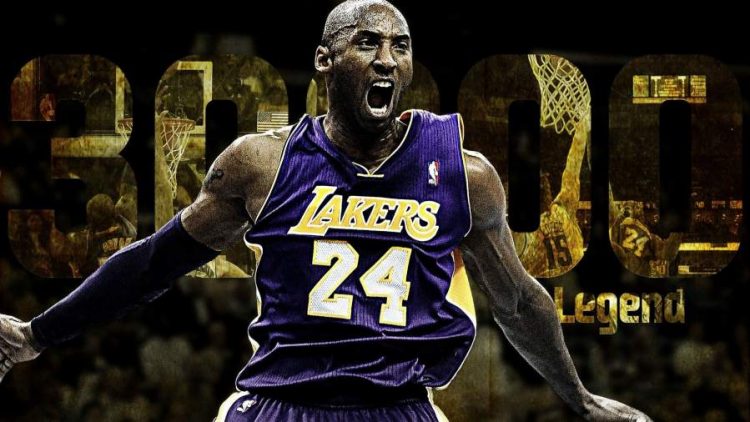 Kobe Bean Bryant was a popular professional basketball player. He was one of the greatest players of all time and he has received five NBA Championships and for eighteen times he was the All-Star player. Moreover, he was also the lead scorer of his team Los Angeles Lakers. He called himself “Black mamba” and many people called him by it. Kobe Bryant crash led to his death along with his thirteen-year-old daughter. Everybody around the world conveyed their tributes to the player and his daughter Gianna. He was a great human being and respected by people around him.

Know all the details about this incredible player here.

The birth date of Kobe Bryant is August 23, 1978, and his birthplace is Philadelphia. He is the youngest of three children in his family. The name of his father is Joe Bryant who was an NBA player and the name of his mother is Pamela Cox Bryant. Bryant is also the nephew of player John “Chubby” Cox. He comes from a very religious Roman Catholic family.

He began to play football at age three and the Lakers were his favourite team. He gave a serious focus to football when he resided in Reggio Emilia. His grandmother will send him videos of NBA games for inspiration.

He went to Lower Merion High School in Ardmore which was also the beginning of his high school career. He played as a freshman. In his junior year, he became the Pennsylvania Player of the Year and attracted a lot of attention. He received lots of awards for his performance also.

Bryant signed a three-year rookie contract for $3.5 million with Lakers. He debuted in Summer Pro League that happened in Long Beach, California. He was able to score thirty-six in the finale and his performance excited the coaches. His performance all through the year got him the place on NBA All-Rookie Second Team.

Bryant played as a shooting guard for his team. He was often called one of the dangerous players of the NBA. He can take shots at the last minute of the game. The player also has the reputation to place difficult shots. All through the sixteen seasons he kept his body resilient and showed high pain threshold as he continued to play with injuries. In 2008–09 seasons the Lakers won first seven games. In the finale of 2015–2016, he scored 60 points against the rivals Utah. This was his last NBA game.

On 1999 when Bryant was twenty-one he met seventeen-year-old Vanessa Laine who worked as a background dancer. They started to date and got engaged in six months. They got married on April 18, 2001, at a church located at Dana Point, California. But Kobe Bryant family did not attend his wedding because they thought them too young for marriage.

They also wanted their son to marry an African-American. But after the birth of Kobe Bryant daughter Gianna Maria-Onore the rift between the families got over. Kobe Bryant kids are Natalia, Gianna, Bianka and Capri Kobe.

On January 26, 2020, the helicopter Sikorsky S-76 had nine people aboard and in that Kobe Bryant and his daughter were present. It departed from John Wayne Airport to travel to Camarillo Airport. However, due to rain and fog, the pilot was managing by flying too low. Then it experienced extreme fog and at 9.45 AM it crashed at the mountain in Calabasas. Bryant and his daughter Gianna and the seven other occupants of the flight died. They stated that the official cause of death was blunt force trauma.

On February 7 Kobe Bryant funeral got held at Pacific View Memorial Park. Kobe Bryant wife Vanessa and many of his family and friends attended it. Lakers paid their tributes to Bryant by singing amazing grace at the crash site. Many celebrities and fans offered their condolences in Kobe Bryant Instagram. Kobe Bryant children also spoke about how he was an excellent father to them.

Here are some of Kobe Bryant facts

This is the life and death story of Kobe Bryant. He is still in the minds of many people as a successful NBA player.