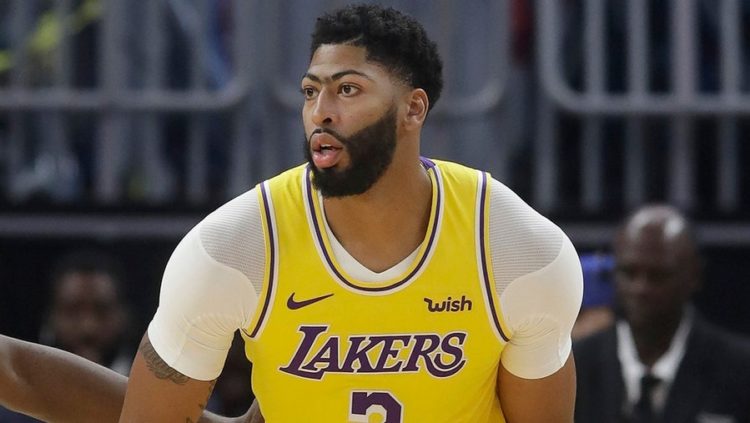 The Los Angeles Lakers fans are in a state of panic after their star player Anthony Davis suffered an injury. He got it during the match against Utah Jazz. According to the sources, the player has experienced a frightening injury at the time of routine play. He jumped up but instead of landing, he fell. He went down grabbing his right ankle. Then after the incident, he was helped off the court by the medics.

In the video, the viewers were able to see clearly how David got the injury. After falling he felt the unbearable pain. It was heart-wrenching to watch the player suffer from the pain. The player is getting his ankle examined. X-rays of the ankle were taken to understand the injury.

How did the NBA react to the incident?

The NBA reacted to the Anthony Davis Injury. A lot of people discussed the shock they felt after seeing the player falling. It was hard to blame the people for experiencing the feelings of disappointment as they were concerned about Davis and the team. But the injury of Davis is not an ideal situation for the Lakers as they are still more on the lurch.

Many memes got circulated on the internet about Anthony Davis injury. Some of it was serious while others were hilarious. One user created a prayer circle for Davis to become well again. Another shared a meme from SpongeBob where a character is injured and covered with a bandage. They said that this situation is what Davis is facing now. This recent injury was also compared with the previous other injuries of Anthony Davis.

It is still not clear when Davis will recover from the injury but it looks serious. He already had suffered from many such injuries so it is concerning. At the moment the Lakers are 26-31. They are in the ninth spot of the western conference. Anthony Davis injury has put an end to the playoff hopes of the team.

The Lakers fans have to see how the situation turns out for the team. As the star player of the Laker is down they are at a standstill now. But all hope is not lost.