Learn The Secrets Behind The Stunning Transformation of Audrey Tautou 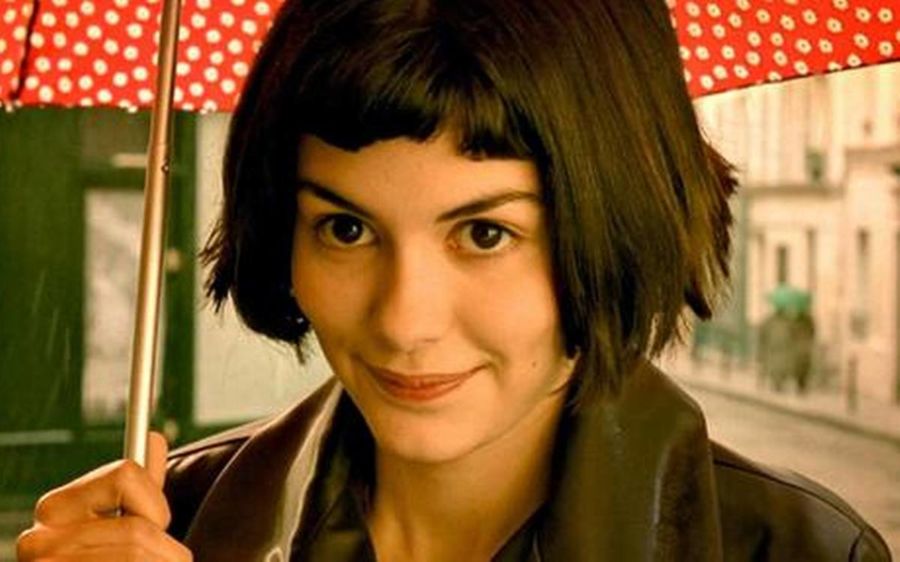 There will be a handful of people who have not heard the name Audrey Tatou. Yes, you guessed it right, she is the titular character in the immensely popular quirky French comedy “Amelie.” In fact, since 2001, she has been something of a household name. So even if you cannot recall her name, you can just search her up online, and you are sure to recognize her face.

Ever since her role in the French comedy, she became one of Hollywood’s most promising young actresses. However, presently she is not much involved in many projects and prefers to stay away from the spotlight. Today, in this article, we will share details of her stunning transformation. So would you like to know about all the present gossip centering on her life? Let us give you a quick tour of Audrey Tautou’s life.

Who is Audrey Tautou?

Even though this famous personality does not need a separate introduction, we will share some exciting aspects of the celebrities’ life. As we mentioned earlier, Tautou is a French actress. On 9th August 1976, she was born in Beaumont, Puy-de-Dome, France. Therefore, she is presently 45 years old.

As per the sources, she made her acting debut at the age of 18 on television, and her feature film debut was a film called Venus Beauty Institute in 1999. In fact, she also received critical acclaim and won the Cesar Award for Most Promising Actress.

However, she got her breakthrough role in the 2001 film Amelie, a major box office success. Since then, she has appeared in films from various genres like thrillers Dirty Pretty Things (2006), The Da Vinci Code (2006), and the romantic comedy Priceless (2006). At the same time, she was critically acclaimed for her roles in films like World War I and A Very Long Engagement. Also, her portrayal of French designer Coco Chanel in the drama Coco Avant Chanel received immense appreciation and love from fans.

You can have a look at the trailer here

Audrey Tautou Grew Up in France As A Tomboy

Audrey’s parents loved their daughter so dearly that they named her after the famous actress Audrey Hepburn. Her father was a dental surgeon, and her mother a teacher. The French actress was the eldest of the four children. In fact, she had spent her childhood days in Auvergne, a rural area in Central France.

However, the fact that she became an actress happened by chance. She was not interested in acting since her childhood. Instead, she loved nature and was keener on being outside in nature. She had once told The Times that she was like a “tomboy” when she was a kid. Therefore, she loved climbing trees and playing football. Moreover, she was so passionate about nature that she wanted to be a primatologist when she was 14. You can also watch her interview here, where she talks about her career and life https://youtu.be/GwqbAE6ir1w.

In fact, she also developed an obsession with the famous primatologist  Dian Fossey and wanted to work in the jungle with her. Yes, you can say that she was very adventurous and loved staying amidst nature.

By now, you must have understood that Audrey Tautou is a nature lover. Her passion for nature was so profound that it led her to take up photography as a child. This was also the result of her obsession with Dian Fossey, a primatologist and a nature photographer. However, more than anything, she loved adventure.

Since she was highly passionate about clicking pictures of nature, her parents got her a “real” camera when she was around 11 or 12 years old. Even though she did not end up becoming a nature photographer, she never gave up on her hobby. So eventually, she became an avid photographer and has also exhibited her works.

Even though Audrey was always very tomboyish, she finally took up acting. As per the sources, her inspiration was Johnny Depp. Apparently, she covered her room with posters of the actor as well. Needless to say, her curiosity about the world of acting led her to ask her parents for some training.

When her parents signed her up for a two-week summer acting course at the Cours Florent Theater school in Paris, she discovered this hidden talent of hers. The entire course fascinated her, and she decided to take up acting. It did not take much time for the people to notice her natural talent. Therefore, eventually, she got a place in the full-time program and thus began her journey as an actress.

Audrey Tautou Took A Step Back From Hollywood

Even though Audrey Tautou took up acting, she did not choose to work on many projects. In fact, soon, it also became clear that she had no intentions of staying in America to build a Hollywood career. Instead, she started retreating from the spotlight and focused more on French films.

There was no doubt that she loved her career; however, she did not like to remain in the spotlight every time. Therefore, instead of taking up roles in Hollywood, she started acting in French films. She is indeed very happy with all her roles.

So as we conclude, we can say that Audrey Tautou is indeed one of the most famous actresses in Hollywood. Even though she has stepped out of the spotlight, for the time being, we will never forget her contribution as an actress.