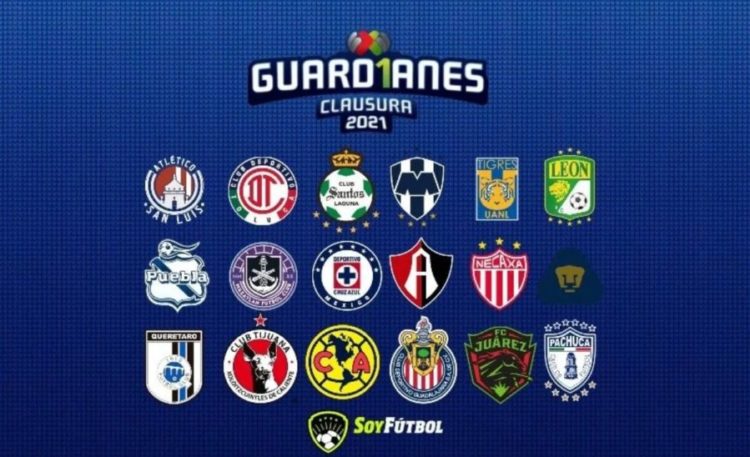 The Liga MX league teams have changed their values a lot. Some aspects are making the price volatile in the market. For instance, take the value of club America. It was valued at 54.75 million euros but now it cost 71.40 million euros. It means that the market price has risen by 30 percent. Further, the price of the Eagles also has increased because of the identity of the game. They also have acquired Pedro Aquino, Ricard Sánchez, and Sebastián Cáceres according to the values managed by the Transfermarkt portal.

There is also another team that increased its value. This team is Deportivo Cruz Azul who is the recent champions of Guardianes 2021. They took the place of the ninth star which they desired for 23 years. Currently, The machine has a value of 63.70 million and it is a huge growth compared to last year’s value of 57.70 million. So it has increased by 10.4 percent.

Why did the Liga MX teams’ values increase?

The Championship alone is not the reason for the increase in team values in Liga MX 2021. The excellent players such as Luis Romo, Jonathan Rodríguez, Orbelín Pineda, and Roberto Alvarado are also the reason why the values have increased. They are the elements of the selection.

Many clubs have also lost value. For instance, the Mexican club lost 16.8 percent when compared with last year’s value. The team value’s cost of last year was 56.65 million dollars but now the value is 47.15 million. It happened because of the Liga MX teams’ poor results in the Liga MX 2021.

But the team Pumas noticed an increase in value. Last year the cost was 28.20 million but now it is 31.70 mde and the cost has risen to 12.4 percent. Then Monterrey has increased 7.4 percent in value. Previously, its cost was 73.20 mde but it went up to 78.60 mde. The reason for the high value is because of his good actions and having players like Esteban Andrade, Carlos Rodríguez, Rogelio Funes Mori, and César Montes.

But the unlucky players are UANL Tigers who lost 0.3 percent in value. From the value of 76.05, their value decreased to 75.80 mde. In this way, many players have lost their value such as Florian Thauvin, Guido Pizarro, and Leo Fernández.

There is another team, Toluca that has seen an increase in value of 30.3 percent. Last year it had a value of 27.40 mde.

But after Liga MX 2021 its team values are mentioned below

These are some details of the Liga MX teams. This year the team value of many teams has increased. But some have experienced a noticeable decrease in value. These highs and lows are part of the Guardianes Tournament.