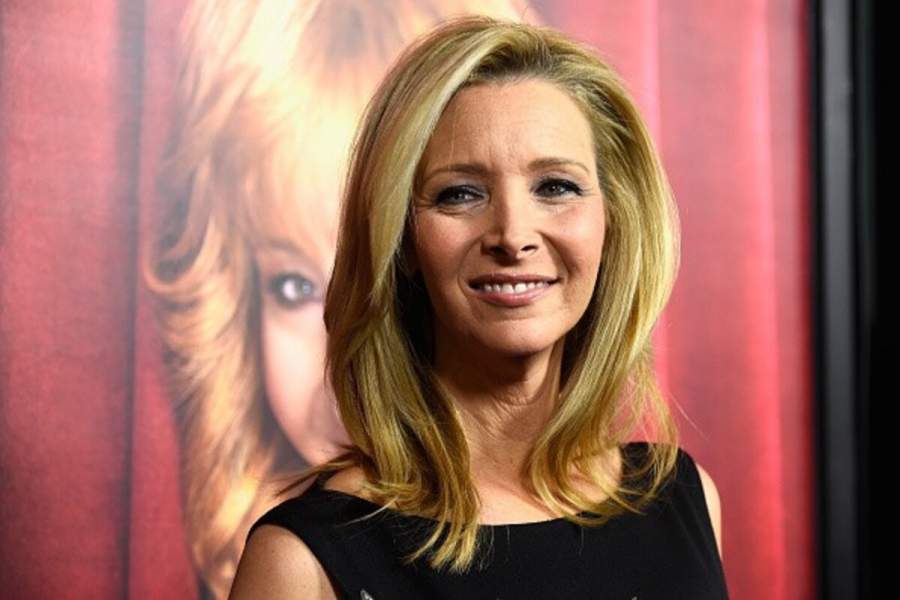 Lisa Kudrow is a popular actor, writer, and producer. She is well known for the character Phoebe Buffay which she played in the popular sitcom Friends. It is one of the well-known sitcoms in the world because of many events and the plotlines of the show taken as inspiration for many shows and movies today. The series has still many followers and televised on popular channels today because of its portrayal of the life of six friends living in Manhattan.

The actress got several accolades for the part she played and credited as a notable artist. She also appeared on television shows when she was a rising star. To know more about this incredible actress, continue reading.

Lisa Kudrow was born on July 30, 1963, in Los Angeles, California. The name of her mother is Nedra S who is a travel agent and the name of her father is Lee N. Kudrow who is a physician expert on headaches. She has an older sister named Helene Marla and an older brother named David B. Kudrow who is a neurologist. Kudrow belonged to a middle-class Jewish family.

Lisa Kudrow went to Portola Middle School located in Tanzania, California. She also studied at Taft High School. For her higher studies, she attended Vassar College and got a degree in Biology. At that time she wanted to become an expert on headaches like her father. She worked with her father for eight years and also did research on headaches. Then she turned her focus to acting.

Lisa Kudrow was a friend of comedian Jon Lovitz. She started her career in The Groundlings which is an improv sketch comedy place in Los Angeles. Then she joined with Conan O’Brien for the Unexpected Company. She got a role in one of the episodes of Cheers an NBS sitcom. Then she played the role Kathy Fleisher in some episodes of sitcom Bob.

Her first continuous role was as Ursula Buffay in a sitcom of NBC called Mad About You. Then she got to play twin sister of the character Ursula in the sitcom Friends as Phoebe Buffay who works as a massage therapist. This was the character that made her famous.

Rise to popularity because of Friends

Kudrow is the first one to get an Emmy Award for her Friend’s career. She became the highest-paid actress in 2005 because of her career in this sitcom. When she was acting in Friends she also got the opportunity to come to other shows and movies too.

She appeared in comedy films such as Hanging Up, Analyze This, Dr. Dolittle 2, Marci X, and lots more. She also came as a guest on The Simpsons, King of the Hill, and hosted Saturday Night Live.

After the Friends series ended in 2004 Lisa Kudrow acted in few movies. Some of the movies she acted are Easy A, Neighbours, Hotel For Dogs, and Happy Endings. She also acted in the star-studded thriller film Girl On the Train. She made a special appearance for the role of Hypatia of Alexandria in the series The Good Place.

At the moment she is working as the executive producer of the game show 25 Words or Less. Then Kudrow is going to act as Maggie Naird in the Netflix series Space Force.

Lisa Kudrow got married to Michel Stern who is a French Advertising Executive. Their wedding was a private ceremony. They have a son named Julian Murray Stern born on May 7, 1998. Kudrow is also great friends with her co-star in Friends. After so many years to she is still maintaining the friendship which is really great.

The net worth of Lisa Kudrow is $90 Million. In the last few seasons of Friends, the actors received one million per episode because of its popularity. This made Lisa Kudrow really rich. She is also a producer now and because of this career, her net worth is rising each year. However, Lisa Kudrow prefers to live a simple life along with her family.

Some of the interesting facts about Lisa Kudrow

Lisa Kudrow is a great actress and producer. She is a really smart woman with a good attitude. The quirky and innocent character she played in Friends will forever be memorable in the minds of the fans.