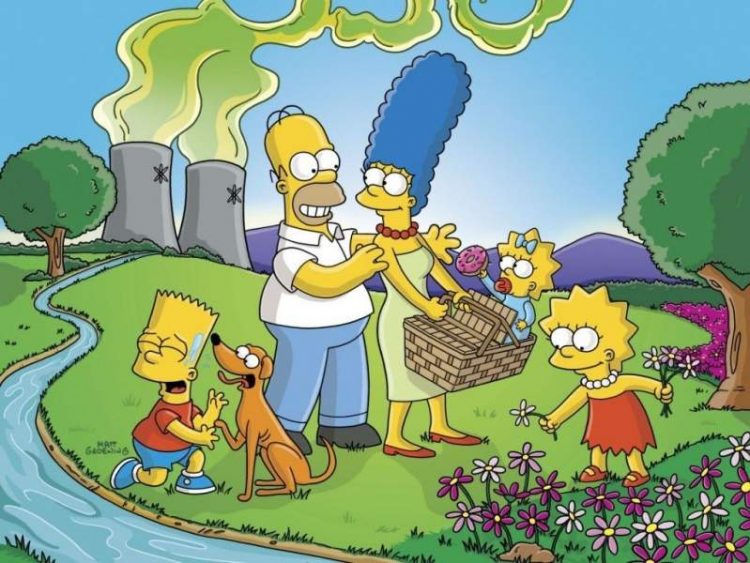 These anime series have various genres like romance, action, fantasy and more. Also, find your favourite longest running anime here. Know about its details and enjoy. So go through the list of eighteen anime series here.

Perman is one of the longest-running anime series as it has over 526 episodes. The main character of this anime is Mitsuo Suwa. Also, he is a cumbersome boy who becomes the Perman. He is a normal boy but when he changes into Perman he wears a blue cap and red cape. It is a famous anime watched by kids.

This anime ran for 2169 episodes. It is based on the manga Rakudai Ninja Rantarou. Moreover, the main story of the anime is about Rantarou and his friends. He is from a ninja family and he becomes friends with different characters. His daily adventures with his friends are the main plot of the anime.

This interesting anime series is of 510 episodes. The main protagonist of this anime is Q-taro who is a monster. Also, he begins to live with the Ohara family. The monster can fly and become invisible but he cannot transform. Moreover, the daily antics of the monster made the anime a hit.

Shin-Chan is one of the well-known longest running anime out there. It has more than 895+ Episodes. Also, it became a hit because of the five years old antics of Shin-Chan. He is a curious and mischievous boy who lives with his family in a Suburban area in Japan. Who can forget his equally mischievous sister Himawari?

This anime has more than 1,041+ Episodes. Also, it is broadcasting for more than twenty years. The story of the anime is suitable for both adults and children. It narrates the events that make us laugh and help us to get rid of stress. Furthermore, the plot of the anime is relatable and straightforward.

It has over 2500 episodes and is one of the well-known longest running anime series. It started in 1969 and is still one of the popular contents in Japan. Furthermore, the story of the anime is about Sazae-san a girl living with her family. The audience gets to see the peaceful scenarios happening in the daily lives of the family.

The popular anime content Doraemon has over 1787 episodes. The story is about a robotic cat named Doraemon who time travels from the future to help Nobita. According to Doraemon, Nobita’s grandson has sent the robot to aid him to get good grades in school. The cat also has a pouch that contains excellent gadgets that Nobita tries to show off to his friends.

This anime is one of the oldest longest running anime. The series does not have any plot as it is an educational series that helps children to learn about life in Japan. Also, there are a lot of beloved characters in this anime. Each of the characters in the anime play an important part to teach the audience about Japan.

This anime has run for over 1,560 episodes. There is a cat and mouse in the series who educate children about history and many other important matters. Although the two animals do not get along most of the times, the series is one of the longest-running anime in Japan. But it does not have a proper English dub.

This anime has over 1800 episodes. This is a family sitcom that has short scenes but it ran for more than twenty years. Also, the meaning of the title is parent and children club. Many events in the series are adorable to watch as it shows the connection between family members.

This is an anime about a boy and his family in the Heian period. This series has over 1557+ Episodes. Also, the boy gets a power stick that enables him to travel time. He becomes friends with a boy named Kazuma and also meets many companions. But there are also bad characters who try to get the stick from Ojarumaru.

This anime started in 1976 and ran for 1471 Episodes. It narrated the stories of people in Japan. Also, the select stories are really interesting to watch as the audience learn many life lessons.

This anime series has over 1006 Episodes. The story is about a salaried man named Peter who has a very hard life. Sometimes he starves and also does exercise when forced. Furthermore, the episodes of this anime are short but it is one of the longest-running animes from Japan.

It may seem like a normal detective anime but it is not. There is humour, drama, love and everything in this anime which has over 823+ Episodes. Also, the plot of the anime is excellent and engaging.

One Piece is one of the popular anime watched by fans all over the world. It has over 900+ Episodes. Also, it is about the adventures of a boy who wants to become the greatest pirate. He forms an extraordinary squad that help him to achieve his goals.

This anime series has over 700+ episodes. Many fans love to watch Naruto because of its amazing plot and action. Also, the characters in this anime are out of the world. That is why it is one of the popular animes in the world.

This anime is about a ninja kid called Hattori. He goes to a normal school and experiences lots of adventures. Then he becomes close with Kenichi Sanyo. The series became famous because of the plot and characters. It has over 696 episodes.

This amazing anime has 726 episodes. It is about the titular Shimajiro a tiger kid and his friends. Some of his friends are also animals and they are Mimirin a hare, Ramurin a sheep, Torippii a parrot and more. The island they reside in is called the Challenge Island.

These are the eighteen series that are the longest-running animes. Some of them ended without a proper conclusion. But that’s what makes them more popular.