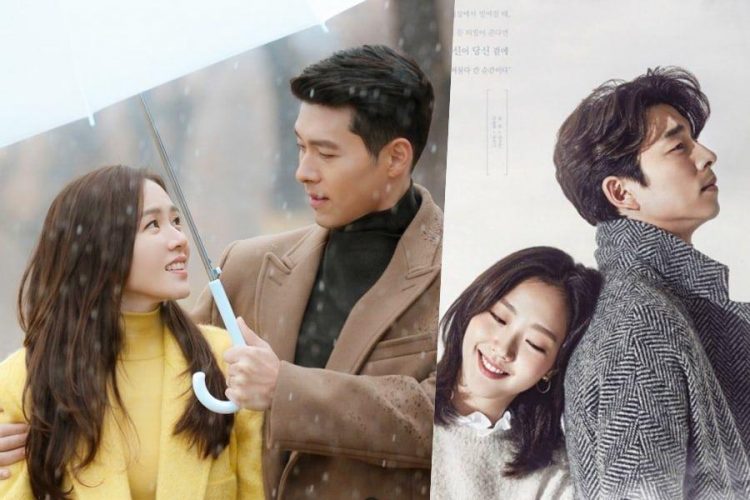 Many South Korean TV series have become popular on Netflix. K-drama fans all over the world are enjoying the storylines and characters in the South Korean series. The culture, as well as the way of living of the place, has marvelled many. Moreover, the intense and romantic storylines of the TV series have melted many hearts. That is why here are the top ten South Korean series on Netflix you can watch. They will take you to South Korea. You will also fall in love with the beautiful actors and actresses in the series.

1. Crash Landing on You

This is a South Korean series directed by Lee Jeong-Hyo. The story is about the romance between a chaebol heiress named Yoon Se-ri and Ri and Jeong-hyeok a member of the North Korean elite. Yoon Se-ri’s paragliding adventure goes wrong when she crashes lands in North Korean land. Therefore, Ri saves and hides her from others. Crash Landing on You is one of the top South Korean dramas on Netflix.

This is an interesting story of doctors and nurses who are working at Yulje Medical Center. The series focuses on five doctors who are friends from medical school. How they tackle their professional as well as private life is the main storyline of the series.

This is a suspense drama about Baek Hee Sung a man who hides his identity and past from his wife. She is a detective. Then she comes to know that her husband is hiding something from her while working on murder cases. If you like crime and mystery watch this series.

This is a South Korean romance drama about a psych ward caretaker and a children’s book writer. It has received lots of good reception from the fans. How the character’s help each other in life is the main plot of the story?

This is a story that traces the life of talented and successful ballerina Lee Yeon-seo who becomes blind because of an accident. Her path crosses with a carefree angel named Dan who gets a mission to find true love for Lee. But he falls in love with her himself.

If you are a fan of the post-apocalyptic genre than the Sweet Home TV series will give you nightmares. A young man Cha Hyun-soo gets stuck in a world where humans turn into dangerous monsters and take the form of their deep desires. He joins a group of residents to survive the horror.

This romantic drama is a love story between two people who see love and relationships in a new light. But they come across many problems in-between that makes it hard for them to love.

8. Guardian: The Lonely and Great God

This is a fantasy drama about Gods, Goblins and Grim Reapers. This series has become popular in South Korea and all over the world. The romantic storyline between the Goblin and Human is interesting to watch.

Cha Yu-ri is a woman who after her death comes back through reincarnation. But she comes to find that has husband has remarried. Now she has to make a tough decision between her happiness and her husband.

This is a love story between two different people. The man can remember every detail of his life however the woman has forgotten about her tragic past. Can they get back together? This story will keep you glued to your seats.

These are the top ten South Korean series on Netflix. Enjoy binge-watching the episodes daily.