Lost in Space Season 3: Release Date, Cast, Plot, Trailer, and Everything About The Netflix Series 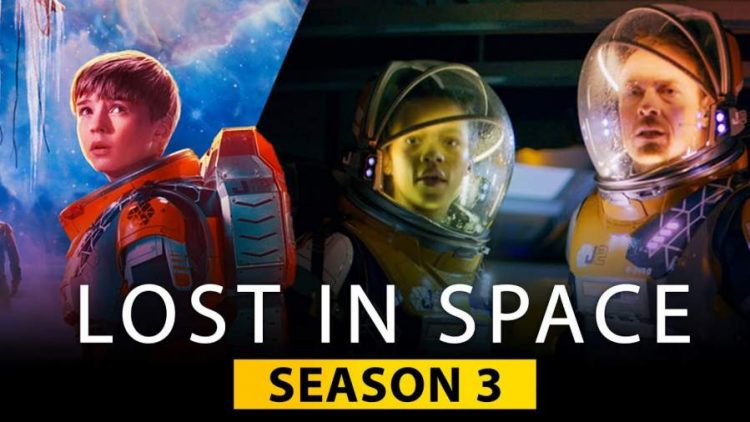 Lost in Space 2018 is a popular science fiction series based on the 1965 original series of the same name. It is about the Robinson family who travels through space. The producer of the series is Legendary Television and the creator is Irwin Allen. The season one and two of the series released on Netflix streaming service and the third season is set to release soon. It will be the final season so fans are eager to know more about it. Find all the details of Lost in Space season 3 here.

The creators have shared that season three will release in 2021. It will be the last and final part of the series. Although it is sad news to hear we can expect the creators to give the best ending. Get ready to know what happens to the Robinson family as they travel through space.

The story is set after the event that endangers the life of humanity. The authorities chose the Robinson family to take the 24th mission in the Resolute. It is an interstellar spacecraft that takes selected families to live in the Alpha Centauri star system. But before the family reaches the destination the alien robot takes over the hull of the Resolute.

Then the family decides to abandon the ship and find a habitable planet with other colonists. Their new habitat is strange and they try to adapt to the planet. They are also forced to fight with their demons in the process.

She is serving as an aerospace engineer who is the mission commander of Jupiter 2. She wishes to travel in the spacecraft to begin a new and better life in the colony of Alpha Centauri. She is the wife of John Robinson and has three children named Judy, Penny, and Will.

He is the husband of Maureen who formerly served as a U.S. Navy SEAL.

– Maxwell Jenkins plays as Will Robinson

He is the youngest kid of Maureen and John. He forms a close bond with the robot that saves his life.

She is the first child of John and Maureen. She is a trained doctor.

She is the younger daughter of the family.

He is the mission mechanic and also a smuggler who does his business with luxury goods.

The season 2 ended with Judy trying to take the children to Alpha Centauri. Her mother and her father are fighting with the robots and the saviour robot called Scarecrow helps them. In the end, the escaped characters see Fortune the ship that got lost twenty years before. It was in command of Grant Kelly who was the biological father of Judy and the former husband of Maureen.

So in plot three, we can expect some interesting incidents to happen. As the family has split because of the circumstances the season 3 will deal with the story of how they get back together.

Lost in Space is going to have a satisfying finale. So stay tuned for it now.

Also read: ‘Baby’ Season 3 (Final Season) Will Be Released on Netflix in September 2020