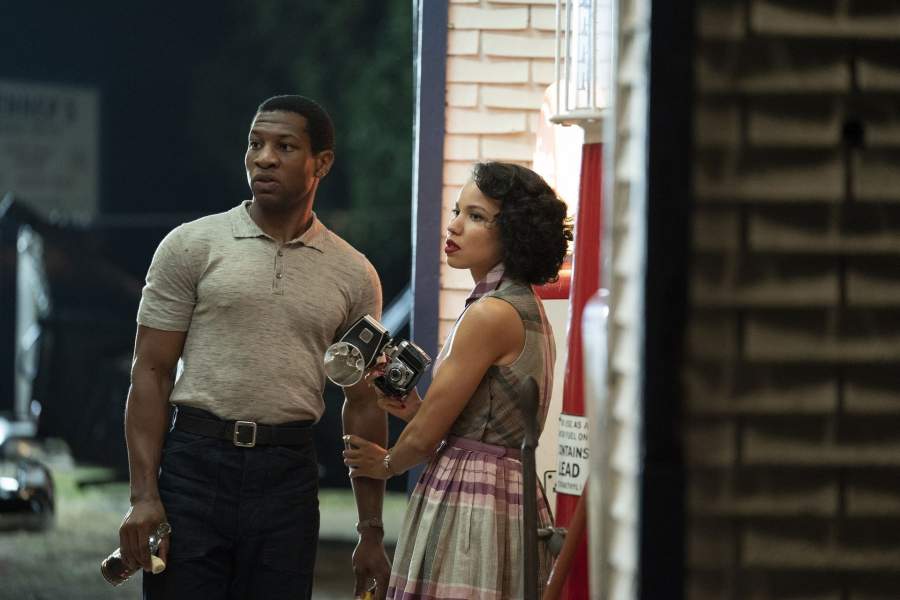 Lovecraft County is a horror series that is going to get released soon. The series based on the novel written by Matt Ruff and the theme is from the novel of Lovecraft. The series will release on HBO for the viewers. The producers of the series are Monkey paw Productions and Warner Bros. Television Many terrific incidents will unfold in the series so be ready to watch it. The creators of the series are Jordan Peele, J. J. Abrams, and Misha Green. You can find all the information about it here.

The series will release this year in August however the exact date is not given by HBO. If there are any updates you can find it here. HBO ordered ten episodes for the first season. The filming of the series happened in Chicago and Atlanta in the month of July 2018. The trailer of the series also got released this May. So have a look at it. If the effect of the coronavirus pandemic gets lessened by that time the series will not get any delays. So we hope it will release without any issues.

The Storyline of the series

Lovecraft Country traces the story of Atticus Black as he partners with Letitia and Uncle George to go on a road trip. He is travelling in search of his father who gets lost. He has to face the issues of racism as he is a black man. Then along with racial prejudice, he has to fight with monsters that come out of a novel of Lovecraft. The trailer was really scary because some people also turn evil because of the monsters. The main lead will face lots of problems on his journey to find his father.

Lovecraft is an author who wrote about many horror genres and this series follows his themes. The series is a cosmic horror as the creatures are from outer space. The writer was also a white supremacist and racist.  All of this gets infused in the series Lovecraft Country. There are racists in the series who make the life of black people hell and there are monsters also that attack all the people.

This series is a fresh theme in horror series. We expect the ten episodes to be interesting. So have a look at the series when it releases on HBO. Monsters amidst racial injustice are certainly a new take on the horror genre.