Made in Abyss Season 2 Release Date, Plot and Character Details 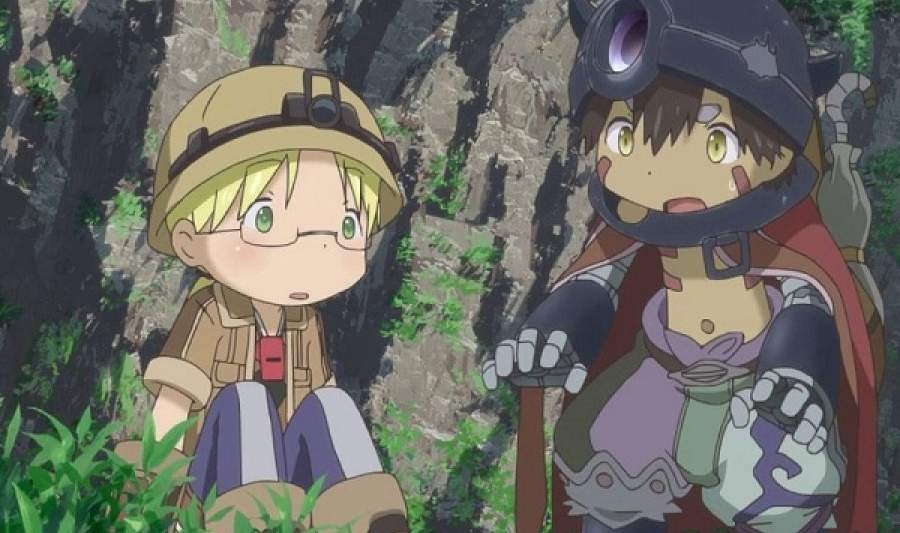 Made in Abyss is a manga series by Akihito Tsukushi. This manga is now adapted into a television series with the same name. This series is about the journey of Riko to find her mother who is lost in an abyss. She goes through the gates of the wombs of the earth that makes us feel emotional. That is why the fans are waiting for Made in Abyss Season 2 to know the events that happen next. The series belongs to the dark fantasy genre. So to know more about the series have a look at the information here.

Made in Abyss Season 2 Release Date 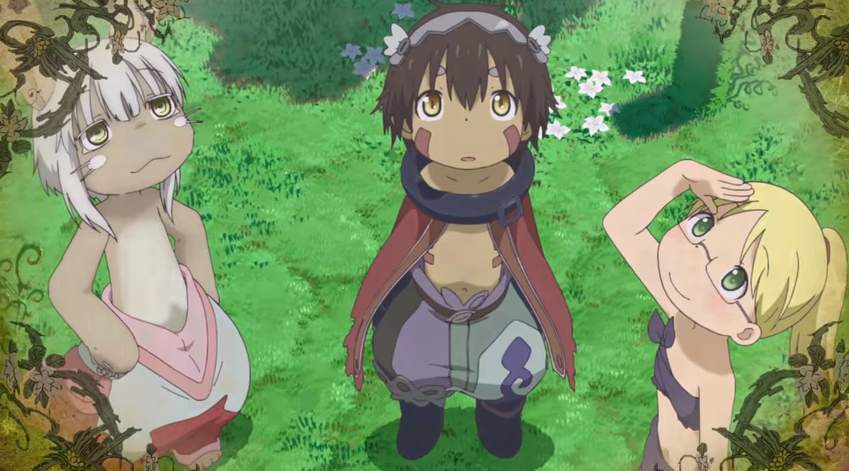 The sequel of the anime series was also made into a movie. Although there was news regarding the release of sequel series we do not get any official information. Then there is also the Covid 19 pandemic that has forced many production houses to delay their planned releases this year. Therefore we have to wait to get information from the creators.

The Plot of Made in Abyss Season 2

Riko is at first living in an orphanage in the town called Orth. Near the town, there is a deep and dark hole called Abyss. This hole holds objects of the civilization long lost so it is the spot frequented by the cave raiders who salvage the objects. The raiders are ever careful not to get infected by the curse of the abyss that can prove fatal. Some of the well-known cave raiders titled with “White Whistle”. Riko’s mother Lyza is one of them. At once a balloon reaches the surface and it contains Lyza’s documents about her findings and a plea to come to her because she is at the bottom of the abyss. Then Riko without any qualms enters the chasm of death with her robot friend Reg.

They go through many difficulties to find the abyss. The portrayal of the relationship between humans and robots made many fans cry because of their strong bond of love and trust.

These are the main characters in the story

Riko is a brave and active girl who resembles her mother in appearance as well as character. She wants to become a white whistle like her mother who was able to reach the depths of the Abyss. Riko is also in training to become a cave raider. She also takes hold of a compass one of the findings from the abyss that she plans to use in the future. Her mother birthed her when she was in one of the missions in the abyss. Lyza brings her child to the surface with the help of a curse repellent artifact but the curse is so strong that Riko wears glasses because she gets headaches if she does not wear them.

Reg is a robot who looks like a boy. He is able to eat all organic food even though he is a robot. He also has a mysterious helmet on his head that shows changing signs.

She is a young girl who looks like a rabbit. Nanachi is one of the hollows.

Because of living in the fourth layer of the abyss, Mitty looks like a cat. She was the subject of many experiments.

Made in Abyss Season 2 Trailer

Made in Abyss is a fantasy adventure about a child who goes in search of her lost mother. Some scenes in the series touch our hearts because of the pain experienced by the children without parents.