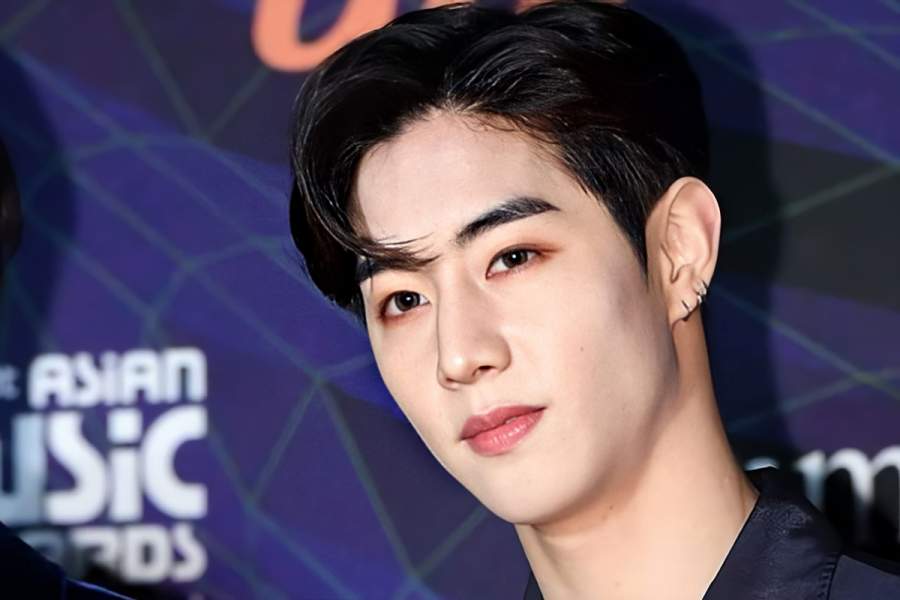 Mark Tuan is a popular rapper and singer from South Korea. He is also a famous model. The singer is part of the South Korean group Got7 band which contains seven members. He has a nickname Little Rooster. The singer is now twenty-six years old and is residing in America. He is a celebrated artist well known all over the world. His genres are K-pop, G-pop, and J-pop. Most of Tuan’s Korean and Japanese albums have a record because of hitting massive sales. Know about Mark Tuan Biography here.

The birth name of Tuan is Mark Yien Tuan. His place of birth is Los Angeles, California, and his date of birth is 4th September 1993. He spent some of his growing up years in Paraguay and Brazil and then he came back to California. He went to Arcadia High School situated in Arcadia, California. Tuan was good at physics and mathematics at his school. Then he became a trainee of JYP in August 2010.

At first, Tuan did not desire a singing profession however he received a lot of opportunities to perform on the stage and this stirred him to opt for this life. After that, he became part of the band and is always together with his seven-member boy band.

In 2012 Tuan came as a guest actor for the Dream High 2 episode. He appeared as a breakdancer with his band members JB and Jinyoung. Then he was a part of the fourth episode of WIN: Who is Next which is a reality TV program.

– Performances with the Got7

In 2014 Mark made a debut as one of the band members of Got7. This helped him to become a songwriter and composer. In the beginning, he wrote raps and lyrics for his band such as the track “Back to Me”. He was a major contributor to Flight Log: Turbulence. Some of the albums sold 200,000 copies making the band popular. Mark then released his first solo “OMW” that also had his bandmate, Jackson. This got millions of views on Naver.

Tuan also became interested in Fashion and that is why he became a model for top brands. He posed for magazines in South Korea and China. Tuan also wanted to create his brand label. Thorugh his modelling career, he created a lot of interest in China. He went to photoshoots, attended interviews and events in China. His Chinese single in China titled “Outta My Head” sold 100,000 copies.

As Mark Tuan has many female fans because of his handsome looks and fashion sense he is always under scrutiny. So many sources say that he is in a relationship with Jessica Koh who is a popular Instagram star. She has more than 60,000 followers in her account.

But Tuan has never revealed any details about his relationship so many think that he is single. He always keeps his personal life away from the public eye.

The net worth of Mark Tuan

Mark Tuan is a popular singer and model. So his net worth estimate for this year is $2 million. He endorsed brands like Vivo. He is promoting brands in countries such as China, South Korea, Thailand, and Japan so his earnings through these promotions will be certainly high. Many of his albums and concert tickets sold out in minutes.

He is also working as a model for popular magazines and has his line of clothing brand through which he is earning a massive amount of money. He will also get money through his promotions on Instagram which will add to his net worth.

Mark Tuan is a popular celebrity. He is one of the famous personalities in the world under thirty. Along with his bandmates, he is a sensation. The fashion sense and the style adopted by the band followed by teenagers in South Korea and China.