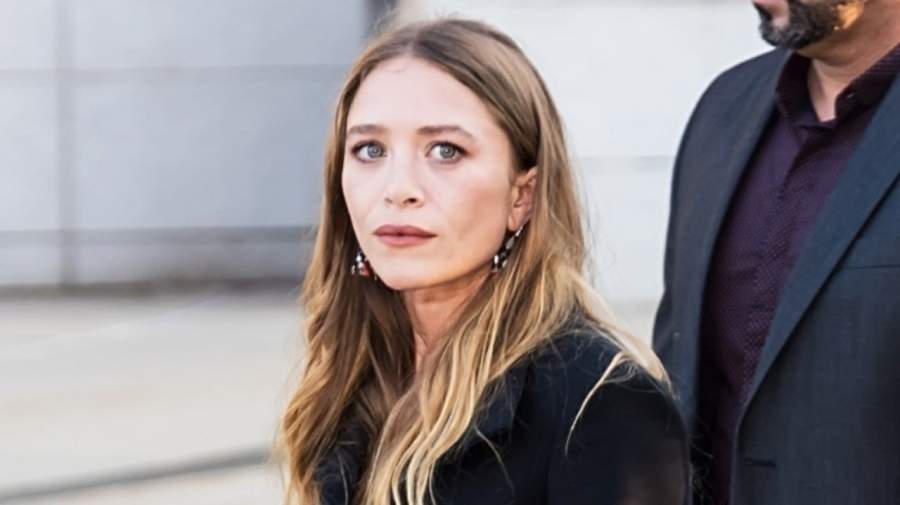 Mary-Kate Olsen is a fashion designer and actress. She started her career when she was a baby with her twin sister Ashley Olsen in the sitcom Full House. Mary-Kate also appeared in many movies and shows with her sister after that. She along with her sister became the popular face of the marketing products that catered to teenagers. Now she is a fashion designer managing various brands that offer clothing, purses, shoes, and other essentials to people. You can find all the information about Kate Olsen here.

Kate Olsen’s birth date is June 13, 1986, and she is now thirty-three years of age. Her place of birth is Sherman Oaks, California. Her mother’s name is Jarnette “Jarnie” who was a personal manager. The name of her father is David “Dave” Olsen who worked as a real estate developer. She has a twin sister and an older brother named Trent and younger sister Elisabeth Olsen. She also has two half-brothers Taylor and Jake who are the kids born from their father’s second marriage. Their parents divorced in the year 1996. She went to Campbell Hall School situated in Los Angeles and with her twin sister graduated from the Gallatin School of Individualized Study located in the capital city of New York.

She started her acting career when she was a nine months infant. Mary Kate with her sister was cast as babies in the famous sitcom Full House. She acted with her twin in the movies such as Double, Double, Toil and Trouble, It Takes Two, Billboard Dad, Two of a Kind, and lots more.

In the year 1993 Mary-Kate and her sister’s popularity made them become part of the Dualstar Entertainment Group. They created lots of films with the two sisters. Some of the movies they acted in are Passport to Paris, Holiday in the Sun, Winning London, and Switching Goals, etc.

The twin sisters became popular faces in the Industry and also famous in the markets that cater to the preteens. Their pictures came in magazines, books, clothes, and many other ranges. Some of the fashion dolls also created in their likeness.

In their adulthood, they became part of the well-known films such as When in Rome, Charlie’s Angels: Full Throttle, New York Minute, and lots more. The twins also became the president of the company Dualstar. The licensing deals and the acting career made them wealthy at a young age.

Mary-Kate Olsen and her sister Ashley Olsen decided to take a break from acting and focus on the fashion career. They started the design label named “The Row” which is a luxurious fashion brand. Then they began another brand called “Elizabeth and James”. Afterward, they released more affordable retail ranges such as “Olsenboye”, and “StyleMint”. The inspiration for the fashion brands came when Mary Olsen’s twin sister tried to create a perfect T-shirt. She then tested the shirt by making the women with various body shapes and sizes to wear. She checked whether the shirt fits the sense of commonality in all.

Then in the year 2011, Olsen sisters partnered with TOMS Shoes to start a footwear range for kids without shoes living in twenty countries worldwide. The sisters also created Olsenboye Change Purse and donated the money they received from it to “Pennies From Heaven”. In 2012 they received Innovator of The Year Award offered by WSJ magazine. In 2013 they released the perfume in their brand Elizabeth and James.

At first, Olsen dated David Katzenberg who is the son Jeffrey Katzenberg the co-founder of DreamWork. She also was in a relationship with Maxwell Snow a photographer and Nate Lowman an artist. In the year May 2012, she started a relationship with Olivier Sarkozy who is the half-brother of Nicolas Sarkozy the former President of France. In 2014 she was flaunting an engagement ring. Then the couple married on November 27, 2015, and their marriage was a private ceremony.  Then on April 17, 2020, she filed a divorce to separate from Sarkozy. She filed an emergency order to continue with the divorce arrangements amidst the Covid 19 pandemic.

The net worth of Mary Kate Olsen

The net worth estimate of Mary-Kate Olsen is $250 million and combined net worth along with her twin sister Ashley Olsen is $500 million. They got included on the Forbes celebrity list in 2002 because of their massive earnings. In 2007 she and her twin became the eleventh wealthiest women in the industry.

Mary Kate Olsen has an illustrious career. She is a great actor as well as a talented fashion designer.