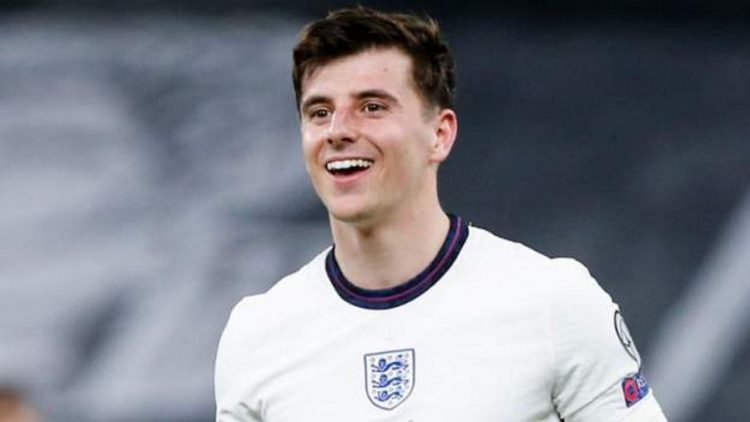 The American football player Christian Pulisic has revealed that he got a phone call from Mason Mount after England and US in this year’s World Cup were drawn in the same group. Both of the Chelsea players of different nationalities are expected to play at the tournament in Qatar. It is going to be the first time they are going to face each other on the international stage. Pulisic is one of the best players of US team and he played in England in November 2018. But Mount was not part of it.

According to the sources the Three Lions experienced an awful world cup record when they were playing against their American counterparts. They lost to the amateur team in 1950 and they also failed to win them in South Africa over twelve years ago. The latter game was a 1-1 draw. Many remember Rob Green’s goalkeeping howler and other than that there was nothing special in that. But this year’s World Cup match looks promising as we can expect lots of interesting events. You can find more about Christian Pulisic and Mason Mount here.

Who is Mason Mount?

Mason Mount is a popular football player who is playing for the England National Football team and Premier League club, Chelsea. He plays as an attacking or central midfielder. The twenty-three-year-old player started his career in Chelsea and later joined Vitesse and Derby County. After that, he established himself as a major player in the team Chelsea. He is from Portsmouth, Hampshire.

Who is Christian Pulisic?

Christian Pulisic is a twenty-three-year-old American professional soccer player. He plays as a winger or attacking midfielder for the Premier League club Chelsea and also the United States national team. He is nicknamed “Captain America” by fans and other players because of his high level of skills. He started his professional career at the German club Borussia Dortmund. Further, he is from Hershey, Pennsylvania, United States.

What did Christian Pulisic say?

Pulisic shared that playing against England is exciting for him. He said “It was funny… the first call I got was from Mason – on my team – and we’re already talking, excited, looking forward to the game. Then he added “It’s obviously a big team [England] and I know a lot of these guys. I think it’s going to be a really nice match-up and something that we’re definitely excited about”.

The USA is going to compete in their first World Cup in eight years as they failed to qualify for the last year’s match in Russia. It seems they have never won a competition after they finished third in 1950. But in the match happening in Qatar they are going to be more progressive as they will be more out of the group although England is a pretty strong team.

The other teams belonging to Group B will be Iran and one of Wales, Scotland or Ukraine. The winning teams in Scotland’s playoff with Ukraine were delayed because of the Russian invasion of Ukraine. The winners of this match will play in Wales in June to get a place at the World Cup.

Gregg Berhalter is enjoying the chance to play against England after describing Gareth Southgate as his mentor. He said that they go way back and he looks up to the guy. He has always given Gregg quality advice in life. Also, he revealed “I have a lot of respect for what he’s doing and looking forward to competing. I reached out to him when I got the job, asked him if he could tell me a bit about international football, since then we’ve stayed in touch”.

Both members of the Chelsea Club, Christian Pulisic and Mason Mount are going to represent their teams and their countries in the Qatar World Cup. They are very excited for the match that shows their sportsmanship. It is going to be a great sight to see.