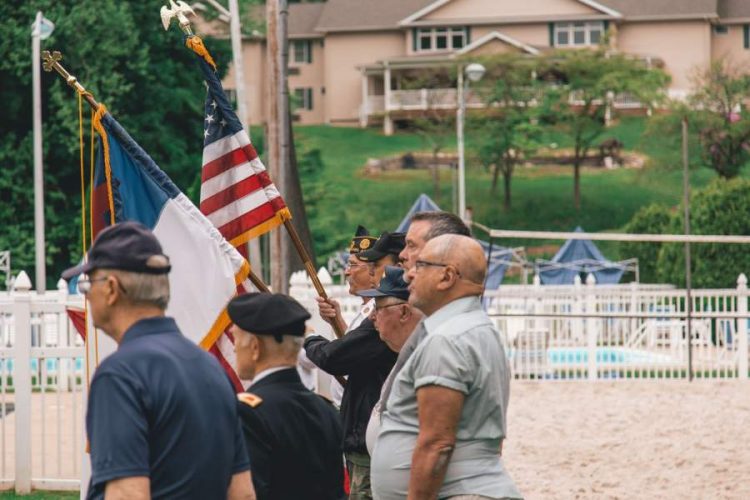 Memorial Day is one of the federal American holidays. It is the day selected to honour and mourn the demised military personal. This holiday comes on the last Monday of May. The people of America visit the cemeteries and memorials on the Memorial Day. The Memorial Day of 2021 will fall on May 31st on Monday. The name of the day originally called as Decoration Day however now it is well known as Memorial Day. Know all the details about the Memorial Day here.

The history of Memorial Day

It is hard to trace the origins of Memorial Day in the US. The Department of Veteran Affairs considers the holiday to have originated from twenty-five places. Many researchers got done on the origin of the holiday. They found that the act of decorating the soldier’s graves is an age-old custom. Moreover, the graves of the soldiers have already got decorated during the American Civil War.

There are also many stories of origins that are only myths. Also, there are origins with no evidence to support the claims. On 2014 many scholars tried to separate the myths from the real origins that led to the Memorial Day.

The national history of the holiday

On 1865 after the brutal assassination of Abraham Lincoln, the commemorations became widespread. More than 600,000 soldiers died in the civil war that led to burial and memorialization. This resulted in new cultural significance. Under the headship of women, the decoration of the cemeteries became a practice. On 1865, the federal Government made arrangements for the creation of United States National Cemetery System for the soldiers who demised in the war.

During the year 1880s, the ceremonies became more consistent. People tried to follow procedures like composing poems and reading bible verses. On 1868 some of the public figures from the South started to add the “Confederate” labels to the commemoration. They also told that the Northerners started the holiday. Then the official celebration of the holiday happened in 1874 after the proclamation of the Georgia legislature. From 1916 ten states in the US started to commemorate the holiday.

Furthermore, the Ladies’ Memorial Association began to play an important role in Memorial Day rituals. They wanted to preserve the Confederate culture.

By the twentieth century, the Union memorial traditions extended and merged to become The Memorial Day. Many Americans started to celebrate it. It was the favourite activity of the Grand Army of the Republic. The Memorial Day speeches also became the order of the day.

What happens at Memorial Day?

On Memorial Day, the United States flag gets raised to the top of the staff. Then it gets lowered to a half-state position. It remains in this position till noon. After that, it gets raised to full-staff for the rest of the day. The National Memorial Day Concert happens at the west lawn of the US Capitol. This concert gets shown on PBS and NPR. Then the music gets played and all the people pay their respects to the soldiers who sacrificed their lives for the country.

Thousands of people gather for the day and parades happen in small and large cities. There are marching bands that belong to Active Duty, National Guard, Reserve, and Veteran service members. You can also buy confederate flag online for the special day.

Some facts about the holiday

These are the information about the history of Memorial Day. It is one of the auspicious occasions in the US.

Benefits of A Psychic Reading by Phone

Christmas in London – What You Should See & Do