Microsoft Bought Bethesda – Is it Beneficial for The Video Game Industry? 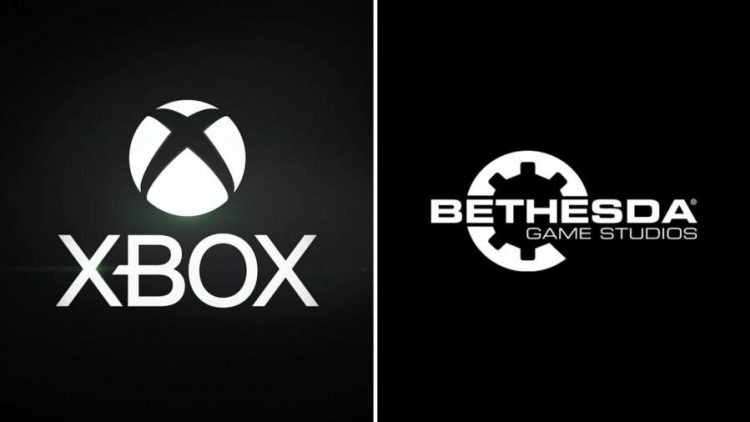 Microsoft has announced that it has decided to buy ZeniMax Media. It is the parent company of Bethesda which Microsoft has purchased for the amount of $7.5 billion. The studio has spent all its time getting the intellectual properties so its list majorly contains a mix of classic and current games. Microsoft will add many well-known games like Wolfenstein, Prey, The Evil Within, Dishonored and lots more which belong to Bethesda.

Bethesda has a mixed reputation in the video gaming industry. Some of its open-world games found to be buggy and some were even flawed. Furthermore, the game Fallout 76 had the glitch of misfire during its debut. However when we look at a complete picture the company is the biggest one in the world. Its game called Doom Eternal sold more than 3 million copies at the time of its launch.

In the video game industry, the ninth generation consoles are all the rage. But we can expect some things to happen if Microsoft acquires Bethesda. Here is some of the information that will keep you well-informed.

The length of the franchise

During recent years, Microsoft bought many independent video game developers from America and Europe. Now by acquiring the ZeniMax/Bethesda Microsoft has widened its horizons. It will now have 23 studious workings for it. Some of the studios are Tango Gameworks, Arkane, id Software, Tango Gameworks, MachineGames, and lots more.

Microsoft’s purchase of Bethesda is good for it. Many also find it beneficial for the customers. It will be the defining factor in the ninth console generation. But Microsoft has taken the largest independent developer so there may be consequences. Many do not know the exact budget of Microsoft but whenever it sees a third-party developer doing some good work it buys it.

Now once again the tech giant has opened its arms to fund a big company and is successful in its plans. The more studies the company purchases the less will become the innovation in the gaming industry.

Why did Bethesda accept the deal of Microsoft?

We do not know what happened really for Bethesda to accept the expensive deal offered by Microsoft. The studio was doing fine on its own with its excellent games and characters. But this year ZeniMax was in a difficult position. The main members of the company are Michael Dominguez, Cal Ripken Jr, and Jerry Bruckheimer. They are elderly men and have other businesses to deal with than focusing more on the company.

So the company must have found it best to work under Microsoft. Some of its games also did not perform well which was bad for it. Therefore considering all this the studio would have found no way but to accept the attractive deal.

We do know if Microsoft’s purchase of Bethesda is good or not. Only time can tell the outcome of this deal.