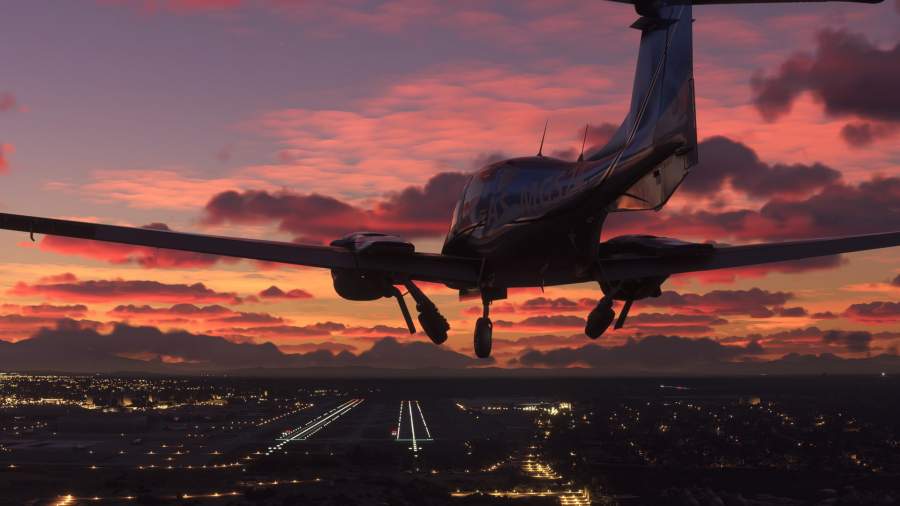 Have a look at all the best features offered in the new Microsoft flight simulator. This new larger than life game is going to present all the feats we have only dreamed of. The Microsoft game surprised everyone in E3 2019 with its visual enhancements. The new simulation features in it are simply mind-blowing. Actually there are a plethora of places for sight-seeing in the game. To know more have a look at the information given below.

When will Microsoft Flight Simulator Release?

The final version of the game is set for 2020 but there are definitely some new additions required. Some people are waiting for the release of its early version shortly but we cannot say for sure what the ideas of the creators are.

However, Phil Spencer the head of Microsoft’s Xbox was not clear of releasing a Flight Simulator with rival games such as ‘Gears of War’ and ‘Forza’.

What are the enhancements expected?

Despite the news of its release this year, the alpha testing of the game is still growing strong. New episodes of the discovery features of the game provided to the alpha testers on a monthly basis. Now there are developments like cockpits, soundscape, aerodynamics, airports, and IFR.

You will be able to see other players in the world. It will showcase real-time air traffic. That means you could fly in a particular place and could notice another flight which is actually on air. There is no clarification from the developers whether AI is controlling the game to connect with live air traffic details.

2. Filter out players in the multiplayer

The excellent multiplayer settings in the Microsoft simulator will have the feature of letting the players decide the type of online exposure they want. There is a mode where the player can select the weather they need for the flight. The players can also pick the atmosphere.

3. Fly to any location in the world

This is an extremely advanced feature provided by the makers to the gamers. With the flight simulator, the players can have a virtual tour to any location in the world.

4. Land at any airport in the world

Like real-life flights, the gamers can drop their flight at the airport.

The head of Microsoft simulator game Jörg Neumann shared that VR support is a high priority. The team is at the moment working on that possibility because they have received feedback for the VR support.

The trailer for the Game Microsoft Flight Simulator

The new update of the Microsoft flight simulator is going to provide a seamless experience for the gamers. The trailer showcased the exquisite visuals and displays with a glimpse of the world under. It was very realistic and appealing to the eyes. The features added in the game are enhanced and high-end. For the information on maps and locations, the developers have derived it from Bing. A screenshot by alpha tester leaked on the internet but Microsoft immediately took the video off Youtube. But those who saw it say that it was brilliant and more detailed than its previous version.

The Microsoft Flight simulator is going to be the game of the year. With its exceptionable visuals and enhancements, it will suit the needs of hardened gamers.