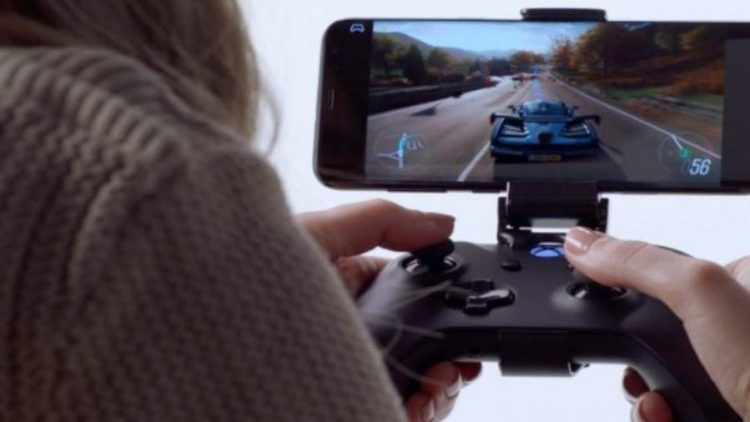 There is a new update in the tech world. Microsoft is set to unveil a big Xbox app update for the iOS devices. It will contain the ability to stream the Xbox games in the iPhone. The new app will release in the App Store shortly. It is going to have the remote features that will help the Xbox owners to stream the games in the iPhone. The remote play will be different from the xCloud service of Microsoft as the games could get streamed directly from the Xbox One console. The remote play feature will link with the console, not the xCloud.

Know more about this here.

What all the users can do?

The users can make use of the Xbox console through Wi-Fi. They may also utilize LTE or 5G connection. The new app will take control of the home Xbox and the users can even start the Xbox from outside. The Xbox will begin the startup without making any sound and there will also be no light. Then when the user disconnects it the Xbox will go into inactivity.

Recently, the Xbox app came on Android devices. In the iPhone, there is going to be an updated version that will consist of similar designs and features. The users can download and share the game clips through the Xbox One or Xbox Series console. The function such as controlling space and deleting games is also easy to do.

The new app is quicker than the previous iOS versions. It has developed to match the design changes in the Xbox. This is all done for the Xbox Series X/S consoles November release. Microsoft is also in the process of modifying the Xbox dashboard designs.

Moreover, the users have to bear in mind that the Xbox app will not change the xCloud. The tech giant Apple has allowed services such as Stadia and xCloud however there is a big catch. It expects companies like Microsoft to individually release games as standalone apps by making use of its streaming technology. Furthermore, Microsoft is not very happy regarding the new rule of Apple. They think that it is a bad experience for customers who prefer to use the apps.

At the moment Microsoft is testing Xbox app using TestFlight members. So soon everyone can get the app in the App Store and download it. For more updates, we have to wait for the official information from the company.