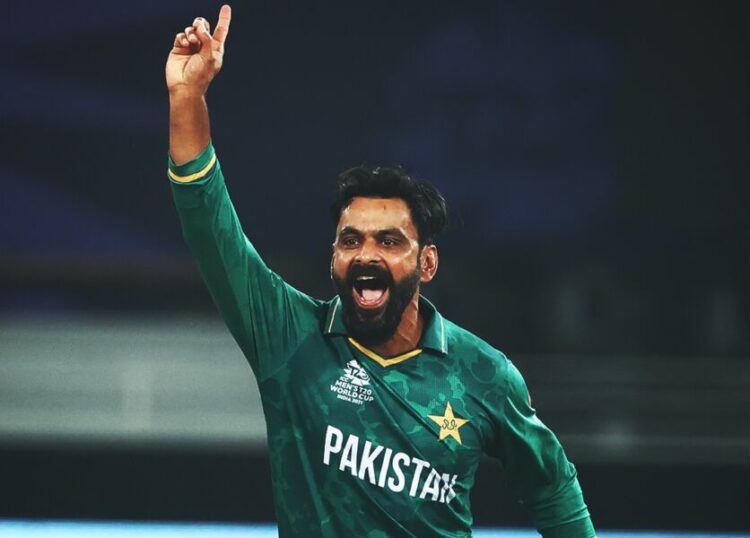 India is one of the most powerful cricketing nations in the world. With its players, particularly Virat Kohli, commanding a vast fan base. It also includes the financial rewards that come with it.

Not only this makes the Board of Control for Cricket in India (BCCI) a formidable force. It is also one of the most powerful athletic organizations in the world. All of this led Mohammad Hafeez- a former Pakistan cricketer, to label the BCCI “pampered”. He further claims that owing to all of the money the sporting body makes.

On September 4, India and Pakistan will meet again in the Super4 round of the Asia Cup 2022. India overcame their arch-rivals by five wickets in the inaugural game. It was held on August 28 at the Dubai International Cricket Stadium. India defeated Hong Kong in the second match of the league round. Becoming the first team from Group A to move to the Super4 level. On the other hand, Pakistan advanced to the Super4 round. By defeated Hong Kong by 155 runs in their second game.

India is a revenue-generating nation

Mohammad Hafeez further adds “I do not know much, but I know that in our society, whoever is the earner is adored by everyone, is the most laadla (pampered), and receives the most kisses from everyone.” He then labeled “Laadla” with a heart-eyes emoji and posted it on Twitter.

Pakistan vs India is always a game of intense pressure. Some players take more time to get in & perform up to the expectations @surya_14kumar pic.twitter.com/hVJOIsLq87

He continued to explain despite the rest of the panel starting to chuckle at his comment.

“India is a revenue-making country. So even in bilateral series across the world, where they get sponsorship, they get a jackpot, it’s hard to deny these things,” Mohammad Hafeez explained.

When asked whether India is a “laadla” because they play so well or because they make more money, Mohammad Hafeez replied that it was the second point.