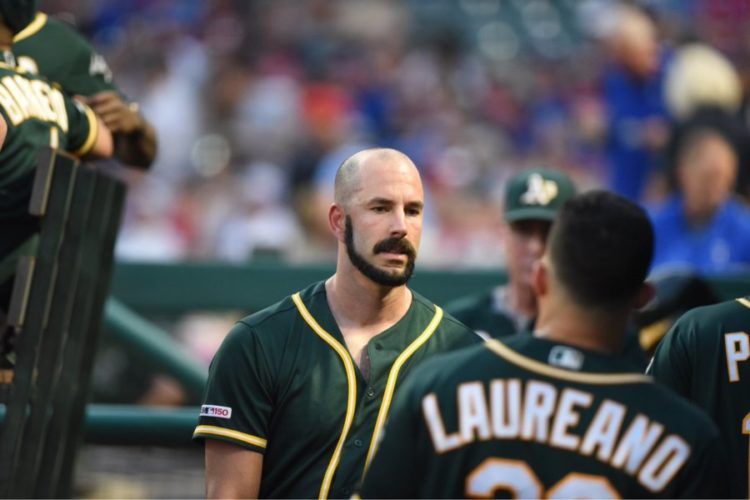 Over the years there have been many beard styles that have become a trend. People with a beard like to experiment with new styles on their beards. One such beard fashion that is now trending because of social media is monkey tail beard. But it is one of the craziest beard styles. Find out all the details of this new trend of styling the beard here.

Monkey Tail Beard – What on earth is it?

At first look, the beard will look as if the person has experienced a shaving accident. But at the second look, you will notice that it is deliberately styled that way. Now it has become a hilarious trend to style the beard in Monkey Tail style.

Why It has become famous?

The Monkey tail styled beard has become a trend now because of people posting about it on social media. It has become famous because it is easy to style it. Also if a person wants to fix the Money Tail beard they can do it easily by shaving the crazy part of the beard.

Further many men were able to get lots of followers on social media after they donned the Monkey Tail bread. It has helped them to grab the attention of others. If you want to look unique then you can also style your beard this way.

Only try the Monkey Tail style beard style if you can pull it off. It is a hilarious style only chosen by people who want to grab attention. Also, you cannot go to an interview or other occasions by donning a Monkey tail style.

You may also like: The Truth About TikTok’s Viral ‘Earphone Waist Challenge”