Monster Hunter World: Iceborne Game Got The Character of Milla Jovovich from The Film 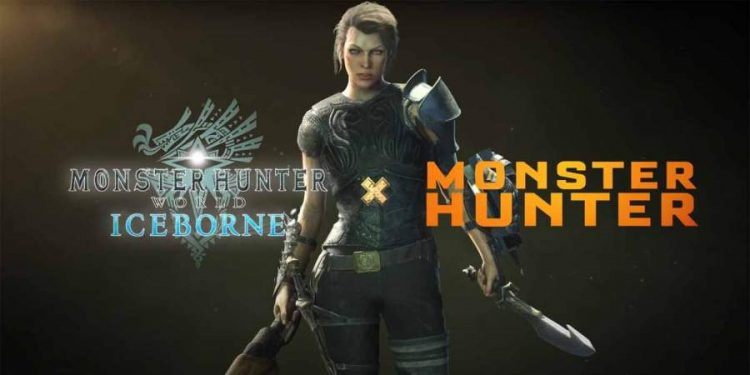 Capcom unveiled a teaser that showed Artemis getting transported into the game and using her big blades to fight a monster. The update of this teaser will arrive on December 4. Artemis will speak in English in the game but the other characters who are part of the monster world will speak in the unique language spoken in the game.

The first mission of Artemis is to fight with Black Diablos and then she has to hunt Greater Rathalos. When she wins she gets unique rewards for her efforts.

The story of Monster Hunter World

The original game of Monster Hunter consisted of the Hunter as the main character. The player will control him in the monster world where he tries to trap the monsters. He also gathers certain items for survival. The setting of the game is in the New World where many monsters live. Many working bases are set up in this world because researchers want to explore the new world and its conditions.

Information about the Monster Hunter

The director of this film is Paul W. S. Anderson. After the dates getting postponed many times, the film is going to finally release on December 25, 2020. In the UK the film will release earlier on December 4, 2020.

The film’s plot traces the mission of an elite military force headed by US Army Ranger Captain Artemis. She and her team fall inside the portal that leads them to a world terrorised by monsters. They meet a hunter named Jaa who helps them to survive in the world and hunt the monsters. Now their life’s mission is to go home. Many of the popular monsters in the game are going to appear in film too.

The main cast members of this film are Milla Jovovich as Artemis, Tony Jaa as The Hunter, and Clifford “T.I.” Harris, Jr. as Link.

The character of Jovovich in the new expansion game will certainly attract the players. It will offer a completely new experience.