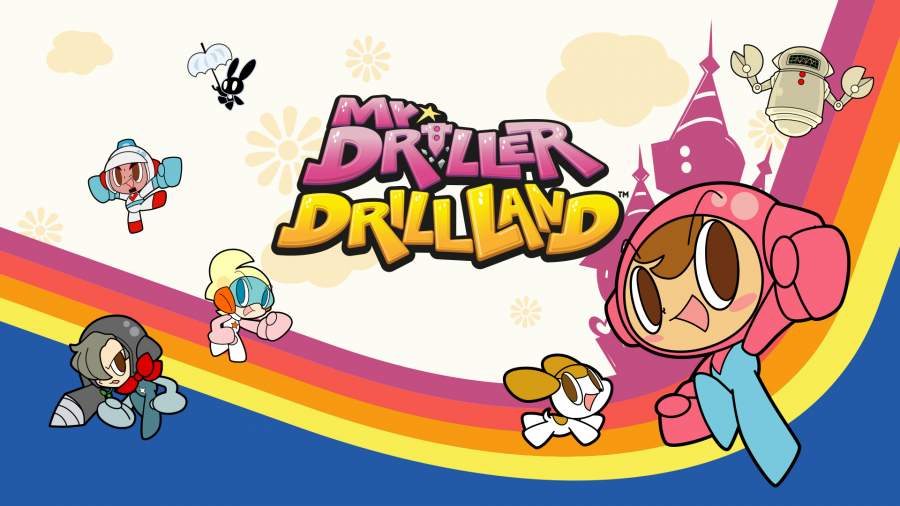 Mr. Driller Drill Land is a popular puzzle video game created by Namco. It is the fifth part of the Mr. Driller games. The game especially built for the Nintendo platform. The gameplay includes the elimination of the coloured blocks in the game. Moreover, there are different modes in the game which are very interesting. The game received a positive response from the critics who appreciated the presentation of the game and graphics. On Nintendo Switch on June 25, 2020, the excellent remaster of the game got released. Find all the details about it here.

The new details in the game

The first thing the viewers noticed is the theme song of Mr. Driller Drill Land. It was sweet and stirring that suited the atmosphere of the game. The game promised the good time the gamers will have while playing the game. It is the fifth game in the Driller series which came with many new features. The remaster for Switch was highly expected by the players of the classic game. Now the game had a global release too. The artwork in the game is fantastic more colourful than the previous series. It contains a portable screen that is eye-catching.

The players who have never even heard about the game are now starting to play this new game. The game looks perfect for Nintendo Switch. Furthermore, inside the game, there is an economy because the players can invest in the items and other products in the game. These will help the players to progress in it.

What kind of a game is it?

Mr. Driller Drill Land is a puzzle game. The players have to drill the blocks in the game. They have to stay away from the blocks that fall. Some of the coloured blocks look the same and go together. The players have to be careful of the oxygen meter that will keep on lessening. It can stay stable when the player takes the air pockets. There is a lot of action in the gameplay. There is never a simple moment in the game.

The player has to play as a careful manager because there are lots of blocks in the game. The motto of the game is a drill for life. The game uses simple techniques as there are no complex controls in it. Sometimes there are moments of panic too when the blocks fall.

There are also some modes in the game such as theme parks. It is one of the best aspects of the game. The players can find many attractions in the theme park. Moreover, there is a world tour mode which consists of experiences like Hole of Druaga, Vanilla Driller, etc. There is also thrilling gameplay in the Horror Night House which is a spooky mode. These will add to the many plus points of the game.

Mr Driller Drill Land is one of the best games in GameCube. Some of its gameplay are cleverly executed for the enjoyment of the gamers. Play the game and have a good time. There are many challenges waiting for you.

Atari is Launching a Crypto Casino Based on Its Old Games

Shevchenko-Andrade Bout May Be UFC 261 Fight Of Night

How to Get Better at Video Games: The Key Tips to Know