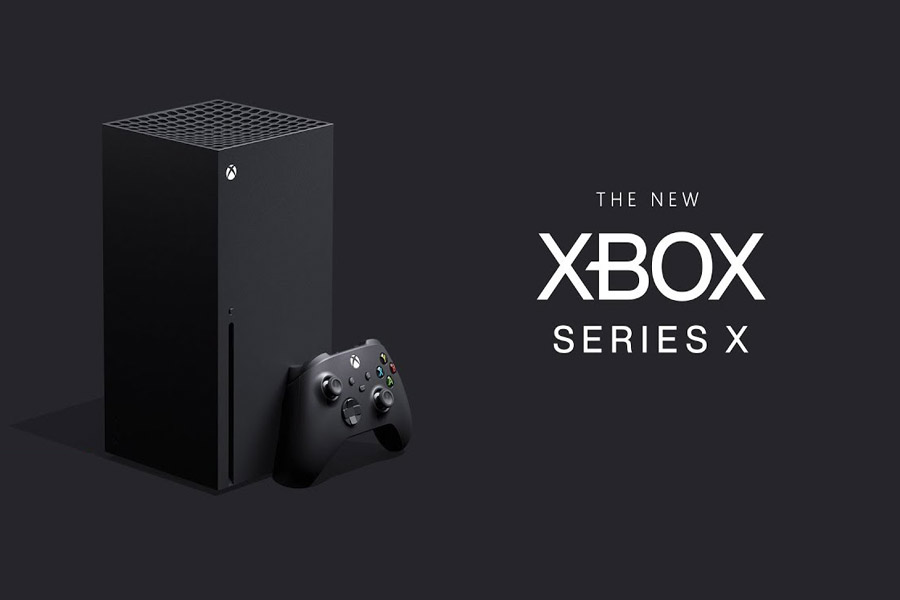 Microsoft is releasing its next-generation Xbox Series X. It is a rival for Sony’s PS5 Digital Edition. This year will have many such extraordinary releases. The details regarding this new console by Microsoft unveiled during the E3 games conference that happened in June 2019 and it is set to release in the holiday season of 2020. This project got the codename ‘Project Scarlett’.

The official name of the game is Xbox Series X containing an appealing logo. The Xbox series X will consist of more features than the Xbox One X. It will be the fastest and most excellent game console than its previous ones. Moreover, the new console will have a ‘tall tower’ shape and will feature a novel wireless controller. Find all the details about Xbox Series X here.

At the launch, Microsoft made an announcement about the Xbox Series X release date. Although no exact date mentioned they shared that it will release on ‘Holiday 2020’. Some sources also shared that it will release on Thanksgiving 2020 and this falls on the date Thursday 26th November. It is the time where black Friday happens and people go shopping for Christmas. However, from Microsoft, we only received the information ‘Holiday 2020’.

The company shared the specs and features of the Xbox Series X. Here are some of them for your information.

Philips Spencer the head of Xbox shared that the new one will be more effective and powerful than its predecessors. The users can explore more on the new details in it. The Graphics Processing Unit of the Xbox Series X is eight times better. The developers want to totally make the loading times disappear to offer convenience to the users. Spencer also stated in an interview that the users will have uninterrupted access to new creators and stories with the new technology in the console.

With all these powerful features the machine will never overheat because of the tall tower design that offers more accommodation. It will also be quiet as its previous consoles. So we can say from these inputs that the creators of this new model have thought about everything to give the users a flawless experience.

The new console will have a new controller. It will contain a new form factor smaller in size and also a hybrid D-pad. The latency is also developed to suit proprietary wireless. The design of the controller modelled to work better in all kinds of hand sizes. These will offer responsive and authentic gaming experience.

What games can you play in the Xbox Series X?

The players can use the feature of Smart delivery in the Xbox Series X to upgrade popular games. They will be able to play the games more effectively with the feature. The smart delivery games you can improve with the feature are – DiRT 5, Vampire: The Masquerade – Bloodlines 2, Assassin’s Creed Valhalla, Cyberpunk 2077, Metal: Hellslinger, Scarlet Nexus and lots more.

Know about the price details?

There is no official information released regarding the price of the Xbox Series X. But some assumptions regarding the price are available and according to it the digital edition may cost $200 and the flagship console may cost $400. When the older model Xbox One X released it sold for the rates of £450/$500 and now it costs £350/$363. As the new release is more powerful than the previous editions it will be a hit as many gamers are ready to add it to their collections.

The Xbox Series X will be an excellent console for the effective and high-end gaming experience. Do not miss out on these opportunity gamers.