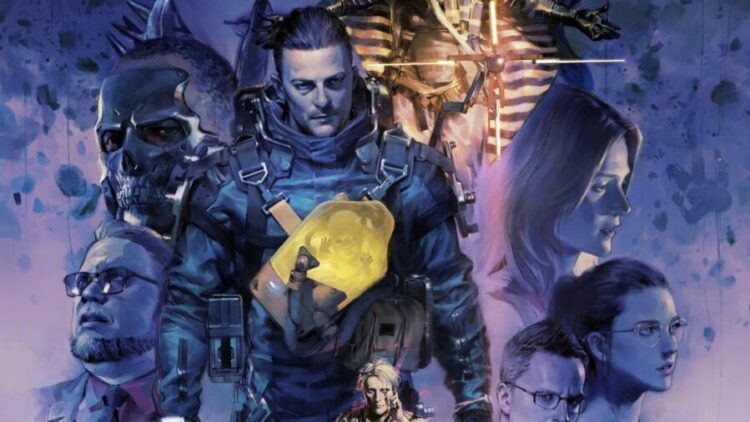 In the world of gaming, Hideo Kojima is the leader in teasing new gaming projects. In fact, in this regard, no one can equal them. In fact, we mainly know  Kojima productions for their innovations. For those who do not know, this video game development studio came into being in 2005. Hideo Kojima, the famous Japanese video game designer, is its founder. This gaming studio has produced a number of popular games.

The cryptic ways of the famed creator of Death Stranding and Metal Gear Solid are well known in the gaming world. Therefore, after the appearance of a mysterious poster, speculations about the studio’s next production have escalated many folds. If you wish to know more about the recent news about Kojima,

Then this article is the perfect stop for you. Keep reading this article to know more about the recently developing speculations about a mysterious poster.

The Guseeing Game And Kojima

Kojima has a typical habit of teasing his fans about upcoming gaming projects. With blurred posts on his social media, he has always involved the fans in a game of guesses. This way of teasing upcoming projects is a typical feature of the famed designer. He never announces his upcoming projects, directly. As a result, this guessing game has become an important fun element for his fans.

However, we might have just come closer to a major reveal. It seems that the famed designer has shared the first teaser about the upcoming project. The poster consists of mysterious background with the question “Who am I?” in the foreground. We find a female figure with a darkened face in the background. From the poster, it appears as if the figure is standing in front of bright light.

Geof Keighley, the famous Kojima stan, has shared this poster through a tweet. However, apart from this one hint, we have nothing more at the present time. Therefore, at present, it is really impossible to guess the actress on the poster. In addition, it is also not possible to state anything about the upcoming project. Therefore, a vast mystery shrouds the poster.

Kojima has an obsession with cinema. Therefore, this teased poster might hint at the first involvement of an A-list actress. The likes of Mads Mikkelson, Léa Seydoux, Norman Reedus and Margaret Qualley performed in Death Stranding. Therefore, the anticipation regarding this new poster is growing rapidly.

In fact, there had been rumours about the involvement of Emma Stone or Keanu Reeves in his earlier works. So, there is no way but to wait for Kojima’s announcement. On the other hand, this poster might be the first of many others to come. Thus, we have to wait, will the man himself comes out with an announcement.