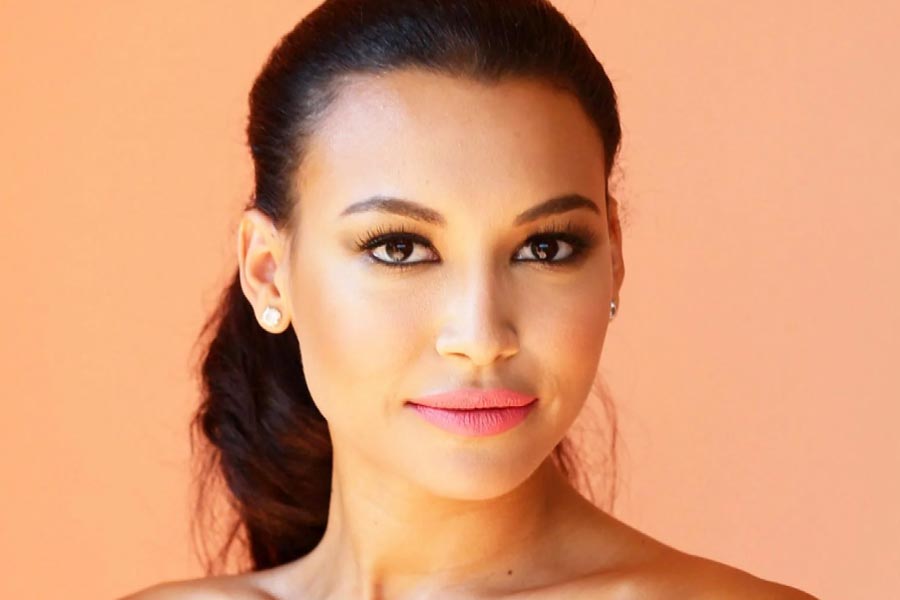 Naya Rivera was a popular American actress, singer, and model. She started her profession in the industry at a young age. She made appearances in many famous commercials and acted in the TV series The Royal Family when she was four. However, on July 8, 2020, the actress went missing when she went on a boat ride at Lake Piru with her young son. The officials presumed her dead and are now trying to find her body. Many of her colleagues and fans are praying for her. Find all the details about Naya Rivera Biography here.

Who is Naya Rivera?

The birthplace of Naya Rivera is Santa Clarita, California and her birth date is January 12, 1987. She grew up in Valencia neighbourhood on Santa Clarita. The name of her mother is Yolanda who worked as a model and the name of her father is George Rivera. She has a younger brother who was part of the NFT Tight end. The name of her younger sister is Nickayla Rivera who is a model. She got introduced to the industry by a talent manager of her mother.

Rivera acted in the commercials when she was just a baby. Then she got the chance to act in The Royal Family in 1991 when she was four. The show got good reviews from the audience and her acting got a lot of praise. She received an award nomination for her acting talents.

Then she appeared in many sitcoms such as Family Matters, The Fresh Prince of Bel-Air, Smart Guy, Jersey, Baywatch, Even Stevens, and lots more.

In the year 2009, she played the role of a cheerleader named Santana Lopez in a comedy series called Glee. She watched Mean Girls movie to get ready for the role as she played as a rude girl. In 2011 she acted in Funny or Die. For her acting, she got nominated for two awards.

She also showcased her singing talents in a solo. She signed a contract with Columbia Records and performed many singles for her albums. Naya then acted in a film called At the Devil’s Door. This is a horror film and it stood out because of Naya’s realistic acting. She played a role in the drama named Devious Maids. In the future, she was going to star as Collette Jones in Step Up High Water series.

Who was Naya Rivera married to?

In 2013 Naya started a relationship with Big Sean who is a recording artist. They got engaged however it got broken off. Then after him, she started dating Ryan Dorsey an actor. She got married to him on July 19, 2014. They have a son named Josey Hollis. But she divorced him in 2016.

The net worth of Naya Rivera

The net worth estimate of Naya Rivera is $5 million (as of 2020). She got featured as a model in popular magazines. From a young age, she is acting. She also came in the list of sexiest women in the world. Naya also acted in many commercials. The actress has a house in Los Angeles California.

How did Naya Rivera die?

On July 8, 2020, Rivera got presumed as missing because she disappeared from the boat. Her four-year-old son was only seen sleeping on the boat. This happened at Lake Piru when she and her son went for boating. Their boat was at the deepest and windy part of the lake. Only an adult life jacket found on the boat and no trace of Naya was available for the investigators.

Josey shared with the investigators that his mom went swimming and did not come back. He also shared that she was not wearing the life jacket. Lake Piru is well known for his deep waters and there were past incidences of swimmers getting drowned in it.

The search and rescue operations are going on to find the body of Naya who is now presumed dead. The lake is now closed for the public. Many of Naya’s colleagues have shared the lovely time they had with Naya. Many are also praying for her to come back.

Naya Rivera was a talented actress. She was having great plans for her future. She was also very close with her son. We have to wait and see what happens in the case of her disappearance.