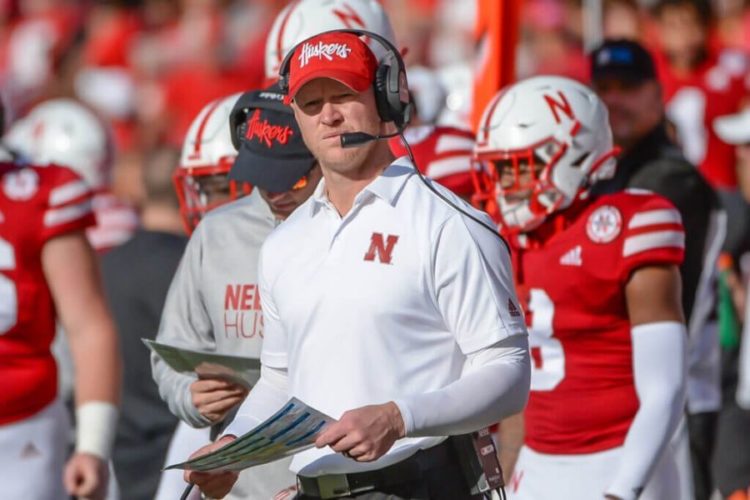 Do you love watching football matches? Well, then surely you don’t miss any of the NCAA matches, right? So the name Scott Frost would indeed be familiar to you. Yes, you guessed it right, he is the American football coach and a former player. In fact, presently, he is the head football coach at the University of Nebraska– Lincoln. Scott has been in this position since the 2018 season.

However, why are we discussing him now? If you have been following the news, you must have already heard that the celebrity coach Scott Frost has been handed penalties for violating rules on the number of coaches instructing players. So let us share with you some of the relevant details centering on the life of this celebrity coach along with the present controversy. Let’s have a glance!

Who is Scott Frost? A Short Bio

Scott also led the UCF Knights football team in 2017 to an undefeated season. At the same time, he has led the American Athletic Conference and has won the Peach Bowl over Auburn. However, he did not have any winning seasons with the Nebraska Cornhuskers football team since joining the team.

In fact, before he became the coach, he himself was a footballer at the collegiate and professional levels. He was the starting quarterback for Nebraska’s 1997 National Championship team. At the same time, he had also spent six years in the NFL. Scott married to Ashley Neidhardt on 11th March 2014.

What is The Matter All About That Resulted in Penalties for Scott Frost?

Many of you who follow the NCAA matches regularly have already come to know about the details of the matter; however, for all those who do not know yet, we will share some relevant info. The Huskers got their probation extended for a year and picked up a fine, as per the sources. In fact, they will also have to manage five days of practice this season without staff members. Furthermore, the club authorities will also suspend Scott Frost for five days.

However, what gave rise to such strict penalties? Well, the penalties stem from violations by a former special teams analyst. He was the one who “provided technical or tactical instruction to student-athletes during practices and film sessions.” Therefore, he was in an important position.

Furthermore, the club authorities did not allow him to be a non-coaching staff member. The allegations against Frost were that he did “not appropriately monitor[ed] the analyst.” He also didn’t notify compliance after it was clear violations had occurred.

So it was due to this reason, that the club had issued penalties against him.

Scott Hit with A Show-Cause Order

Many of our readers probably wonder why the club authorities issued a show-cause notice against Scott Frost. Let us share with you the details. We have summed up the causes in a few points for your convenience. You can go through that to have a complete idea.

Even though the penalties are not that serious, this will taint his spotless reputation as a head coach. Needless to say, for so long, Scott has maintained an impeccable record of 15-29 at a program with high aspirations as Nebraska. This is his fifth year, and he is yet to win a season as of now. So we hope that he can settle things well soon and makes a remarkable comeback.