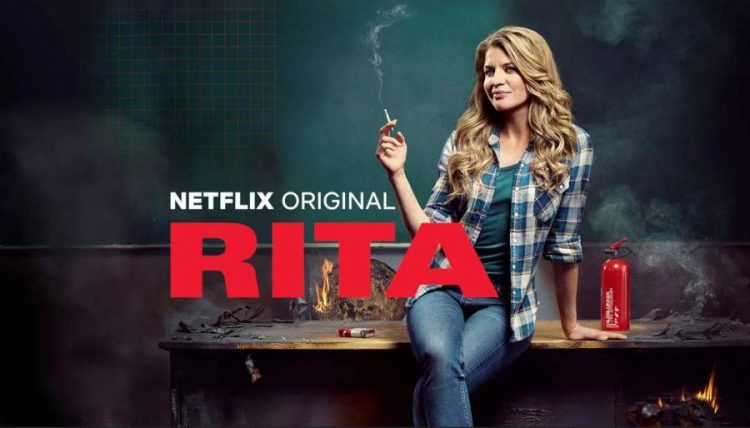 Rita is comedy series on Netflix popular because of its female lead and overall storyline. Now Netflix is in the process of making Rita Movie. It is going to be one of the big projects. Impressively, an actor from Game of Thrones will get roped in to act in the movie. Many fans of the Rita series are eagerly waiting for the movie’s release. So if you want to know more about Rita movie, continue reading.

The storyline of Rita

Rita is the series about a teacher who is straightforward and rebellious nature. But in her personal life, she is a mess. The series shows the chaotic life led by the female lead and the life-changing events she experiences. In the series Rita, Mile Dinesen a Danish actress played the role of Rita Madsen.

Therefore to play the role of the female lead in Rita a strong actor is a must. That is why Netflix has chosen an actor from the popular series Game of Thrones.

More details about the film

Lena Headey who played as Cersei in Game of Thrones franchise is going to act as the female lead of Rita film. She is going to play as the headstrong and unconventional teacher Rita Madsen who always has her own way. Whenever we think of Headley we only imagine her in the medieval robes which she wore in Game of Thrones. However, in the film, she will act as a modern teacher who has a messy life. She will also serve as the executive producer of the film.

The sources claim that Lisa Cholodenko will direct the film. So this is going to be one amazing film with good cast members such as Josh Hutcherson, Jade Payton, and Curtiss Cook. If the production of the film goes according to the plan we can expect it in 2021. So stay tuned fans of Rita.

Lena Kathren Headey is a popular actor who hails from London. Her birthplace is Hamilton, Bermuda and her birth date is 3 October 1973. She is forty-six years old now. As we all are aware she became famous for her portrayal of Cersei Lannister on the HBO series Game of Thrones. For her acting, she has got nominated for Emmy and Golden Globe Awards.

She started her film career from 1992 and her first film was Waterland. The actress then got roles in both British and American films. Some of the films she was a part of are The Brothers Grimm, 300, The Purge, Fighting with My Family Trollhunters, and lots more.

Some of the strong characters she played other than Cersei are the Queen of Sparta in 300 and as Sarah Connor in Terminator TV series. She played as an incredible and inspiring woman in these roles earning her lots of fame and name. We can expect her to do the same in Rita’s movie.

Rita film will probably release on Netflix next year. It is going to be an amazing film for the viewers. So watch the Rita series now if you have not already watched it to understand the story well.