Netflix Reveals “Shadow and Bone” Trailer: All We know So Far 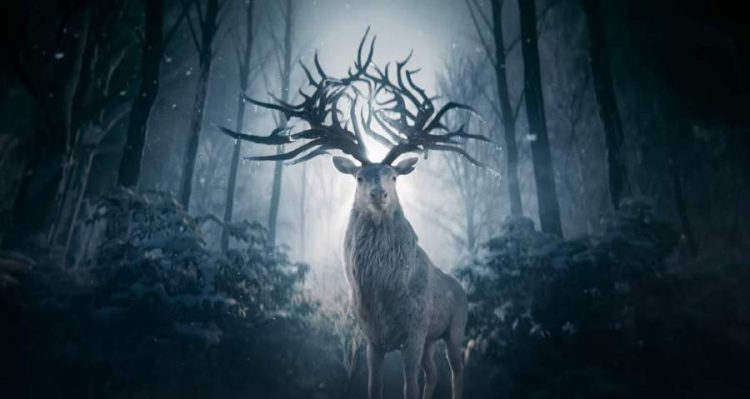 Shadow and Bone is an upcoming series based on a book. The developer of the series is Eric Heisserer and 21 Laps Entertainment and it will release in Netflix. The book series Shadow and Bone and Six of Crows written by Leigh Bardugo will serve as the story line for the series. So get ready to watch a series full of fantasy and adventure themes. Know about the release date and plot details here.

When is the Shadow and Bone release date set?

The series is going to release in Netflix on April 2021. The first teaser trailer of the series released and revealed the date. Moreover, the story of the series will combine the events of the two books of Leigh Bardugo. We do not know how the writers will depict the events that happened at different periods in the universe but this is one of the highly-anticipated series.

The plotline of the Shadow and Bone

The series will showcase the world separated into two by dark barriers. Unnatural flesh-eating creatures live in the dark and eat the human flesh. Amidst this terrible condition, a young soldier gets to know about a power that can unite the country. However, she finds it hard to control the powers. She also must face the assassins and thugs who are out to get her and the powers. Will she be able to save the world and bring peace? This is the synopsis of the Shadow and Bone series.

Jessie Mei Li will act as the main protagonist of the series Alina Starkov. Ben Barnes will come as General Kirigan / The Darkling. Then, Freddy Carter will play the role of Kaz Brekker.  Amita Suman will come as Inej Ghafa. Kit Young will play as Jesper Fahey and Archie Renaux will act in the role of Malyen “Mal” Oretsev.

What can we expect from Shadow and Bone series?

The developer Eric Heisserer has taken the two books and has created a series as a cohesive whole. This is an interesting world so the creator has planned to showcase some of the character meetings not presented in the book. He has talked with author Leigh Bardugo about it and she is also excited for the series. Many characters are going to get the prequel series for them to fit the in main series. The people who have not read the books can also understand the storyline when they watch the it.

Watch the trailer of the Shadow and Bone and enjoy. You will get immersed in this fantasy world next year.