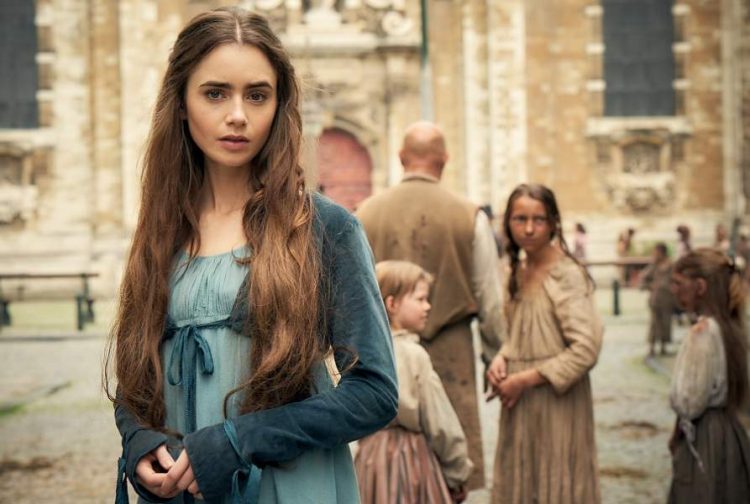 Netflix is releasing a lot of amazing series this year. One of the series in its list that is going to release soon is Emily in Paris. It is a comedy-drama created by Darren Star who made the popular Sex and the City series. Lily Collins will play as the lead role in the series. It will serve as a heart-warming romantic comedy which is set in the romantic city of Paris. Most of the filming took place in the location Île-de-France which is certainly a sight for sore eyes.

So know all the details about this wonderful drama here.

The trailer of Emily in Paris

Netflix released a beautiful trailer of the series. In the clip, we can see Emily laughing and embracing the Parisian lifestyle. She is happy with her dazzling surroundings and handsome men. She is also excited by the fashion of the city. Lily Collins is really excited about the series. She is also waiting for its release. The actress hopes that the viewers will fall in love with the story and the city just like she did.

In September 2018 some major details about the series got released. The first season will release with ten episodes on October 2, 2020. So as the release date is out the fans are eagerly waiting for the series. The show was actually set to air on Paramount Network however it went to Netflix in 2020. As Netflix has international reach the audiences from all over the world will be able to watch the romantic-comedy.

The premise of Emily in Paris

The story of Emily in Paris is about Emily an American woman from Midwest who shifts to Paris for her career. In her new job, she has to provide the American viewpoint to the French marketing firm. But she experiences cultural clashes that make it hard for her to continue. She tries to adapt to her new circumstances and face the challenges with a smiling face.

Emily also has to deal with new friendships and love life. The audience will also be able to see whether she embraces the new lifestyle without losing herself in the process.

The outfit worn by the actors looks amazing. So we are totally looking forward to watching the series.

Lily Collins will play as Emily Cooper a twenty-something woman and a simple American girl who will get a revamp in Paris. She will find it hard to adapt to the new country and its lifestyle. Then the next major cast member is Ashley Park who will play as Mindy Chen. We guess she may be the first Paris friend who may help Emily in her fashion choices and also in her personal life.

Grey’s Anatomy fame Kate Walsh is going to play as Emily’s mentor in Paris. Some of the series regulars are Philippine Leroy Beaulieu, Samuel Arnold, Camille Razat, and Lucas Bravo. They are going to be the people whom Emily will meet in Paris.

Emily in Paris will be a great drama which will offer us happiness in October. Stay tuned for the series.