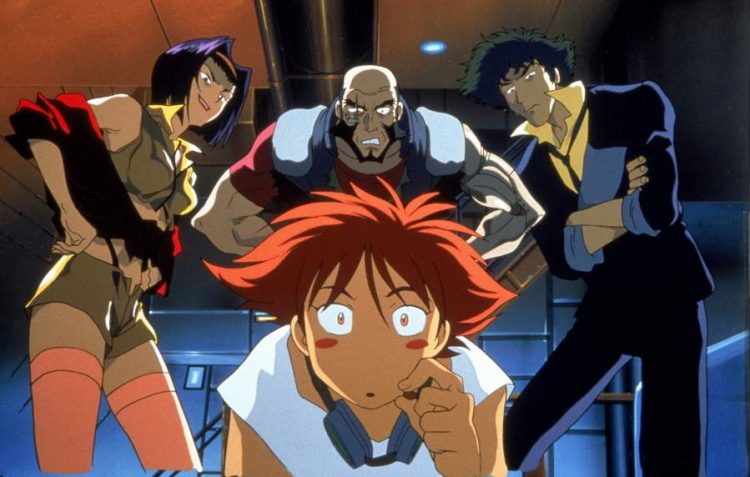 There is going to be another live action series on Netflix based on an anime. The Japanese science-fiction series Cowboy Bebop is going to release soon on the streaming service making many viewers happy. The creator of the anime series was Hajime Yatate that depicted life of bounty hunters who travel in the spaceship called Bebop. The series as a whole dealt with many science fiction themes. So we can expect the live-action series to come out great.

When is the release date of Cowboy Bebop set?

The live-action was set to release in 2020 but the production delayed because of some accidents on the set. So we can look forward to the premiere in 2021. It is a safe guess because the filming of the series has now started in New Zealand. The crew members need to quarantine themselves as per the rule in the country. So the production will possibly compete by this year-end and the release date will get announced.

The plotline of the Cowboy Bebop

The year is 2071 fifty years after an issue in the hyperspace gateway that makes the earth inhabitable. The humans have now started to live in rocky planets and the moons in the solar system. There is a rise in the crime rate so the authorities hire bounty hunters also called as cowboys who catch criminals and get money for it.

The main protagonists of the series are the bounty hunters who ride the Bebop spaceship. Some of the members of the crew are Spike Spiegel, Jet Black, Faye Valentine, Edward Wong and Ein. The characters confront events from the past and also deal with money problems.

What can we expect from the live-action series?

On April 17, 2020, the creators shared that each episode of the live-action series will be one hour in length. The story-telling is going to be deep and intense. So we can expect the series to be similar to the emotions in the anime. The creators wanted to mimic it because they do not want to disappoint the fans who are so eager. But some things will be different as there is not going to be many smoking scenes. The character Faye’s busty latex getup will also get toned down and will seem more human.

The Netflix synopsis of the live-action series revealed that the series will depict the lives of the ragtag crew of bounty hunters. They must save the world for the right price. So we can expect a lot of action, adventure, and also misadventure.

On April 4, 2019, the main cast members of the story got announced. John Cho, Mustafa Shakir, Alex Hassell and Daniella Pineda are set to play lead roles. Actor John Cho will play as Spike Spiegel and the Mustafa Shakir will portray the character of Jet Black. Then Alex Hassell is set to play Vicious and Daniella Pineda will play as Faye Valentine. Elena Satine will play the character of Julia the ex-girlfriend of Spike.

Live-action series of Cowboy Bebop is set to release soon. So stay tuned for the series as it contains a great story and cast.