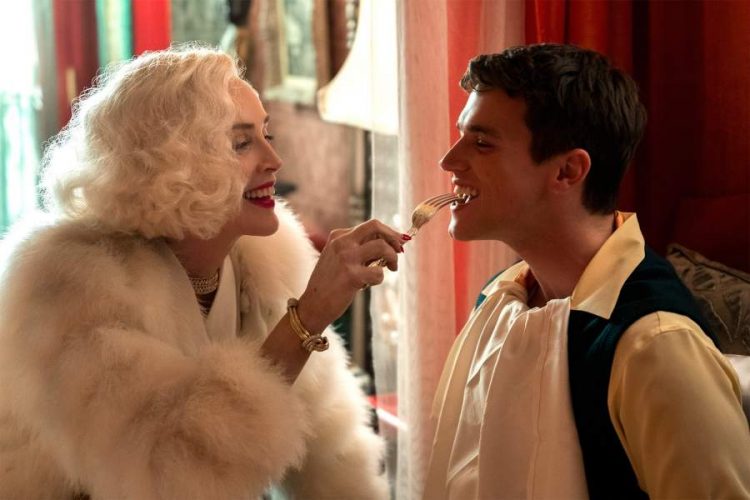 Ratched is one of the thrilling series on Netflix based on a 1962 novel written by Ken Kesey. The creator of the series is Evan Romansky and developed by Ryan Murphy. The first season released on Netflix on September 18, 2020, and the fans are anticipating for the release of Ratched season 2. Many people loved the first part as it introduced the character Nurse Mildred Ratched and her serial killer brother Edmund. The season one ended in a tight spot so season 2 will continue with it.

When is the release date set for Ratched?

As the series released recently it is too soon for the creators to reveal the release date. So we may have to wait some more time for the Ratched season 2 to release. If the filming happens now we can expect it to release on 2021. There is also the danger of the pandemic and Ryan Murphy has many other projects to work on. So he may take things slowly.

The plotline of Ratched

Ratched is a thriller drama about Mildred Ratched. It showcases the origin story of the nurse who becomes a dictator in the asylum she works on. In 1947 Mildred comes to Northern California to get a job in a prestigious institution. At first she seems a perfect woman and an employee but overtime she takes full control of the institution by her manipulative tendencies. She has a growing darkness inside her with which she plans to destroy the people that come in her way.

The Ratched season one ended where the smooth life of Mildred gets disrupted by her foster brother Edmund. He arrives from Mexico to poke a wheel in her life. However, she threatens him over the phone by saying that she will not lose without a good fight.

She also plans to destroy him once and for all as she does not want anyone to spoil her schemes. So in season two both brother and sister will play a cat and mouse game. In the end we will know who the winner is. However, their fight will affect people like Gwendolyn Briggs.

The cast of season two is not confirmed by the creators however the people who played the roles in previous season will return. Sarah Paulson perfectly potrayed the character of the devious nurse Mildred so she will certainly come back. Finn Wittrock will play as the murderous brother of Mildred who has the guts to stir trouble for her.

Moroever Cynthia Nixon will come back to play Gwendolyn Briggs the love interest of Ratched. Jon Jon Briones will return to play as Dr. Richard Hanover the director of the institution with a dark secret. The actors Charlie Carver and Judy Davis will reprise their roles as Huck Finnigan and Nurse Betsy Bucket respectively. Many new characters will also get introduced in the new season.

Ratched is a thrilling series about how people can go to any lengths from getting caught. There are a lot of people with mental disorders in the series who get manipulated by people like Nurse Ratched.