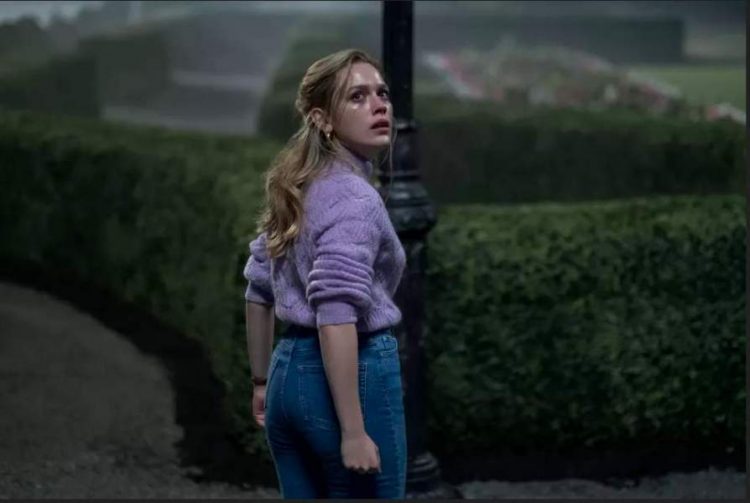 The Haunting of Bly Manor is a popular horror miniseries on Netflix that released on October 9, 2020. It is the follow up of the previous series The Haunting of Hill House and the second instalment in the horror anthology. The Turn of the Screw by Henry James is the basis for the series. There is a lot of supernatural, romance, horror and dramatic elements in the series. If you have not watched it then watch it on Netflix now as all the episodes are streaming.

Know all the details of The Haunting of Bly Manor here.

The trailer of Haunting of Bly Manner

The trailer completely terrified the fans who saw it because it was intense and scary. It shows the governess Dani Clayton consoling the children after the deaths of their parents. She tells them that they will always be with them that revealed the horror aspects in the series.

A young governess gets hired by a man to look after his nephew and niece. So she comes to the Bly Manor the residence of her charges. The names of her two charges are Miles and Flora and they are living with their housekeeper who is looking after them. Then after living in the house the governess begins to see many apparitions in the house that shocks and scares her.

She also comes to know that the children know about the ghosts. At last, the hauntings become more and more real and frightening. The film series ends in a mysterious note.

Also read: Scream 5 ‘Will Be Released in 2021’: Details About Slasher Horror Sequel

The story is set in the English countryside in the year 1987. It is about the tragic romance that happened in the place that leads to many repercussions for the future inhabitants. The tragedy of the lover who dies is one of the most moving but if that gets mixed with horror genre that it will be surely terrific. That is what the creators did in the series. This series was scarier than the first series.

The fans of Henry James will enjoy the series because many of his themes are the important part of it. The atmosphere in the series is dark and brooding. The children appear unusual from the start. That is why many find it dark and spooky.

Victoria Pedretti plays the character of Danielle “Dani” Clayton. She is the governess who enters the house and becomes frightened by the apparitions. Oliver Jackson-Cohen will play the character of Peter Quint. Amelia Eve plays as Jamie. T’Nia Miller plays as Hannah Grose who is the housekeeper of the house. Rahul Kohli acts as Owen Sharma. Then Tahirah Sharif plays as Rebecca Jessel and Amelie Bea Smith Flora Wingrave. At last Henry Thomas as Henry Wingrave and many recurring characters also come to play important parts.

Netflix’s Haunting of Bly Manor is a great horror series. Watch the series and enjoy it with your friends. You will surely enjoy it.