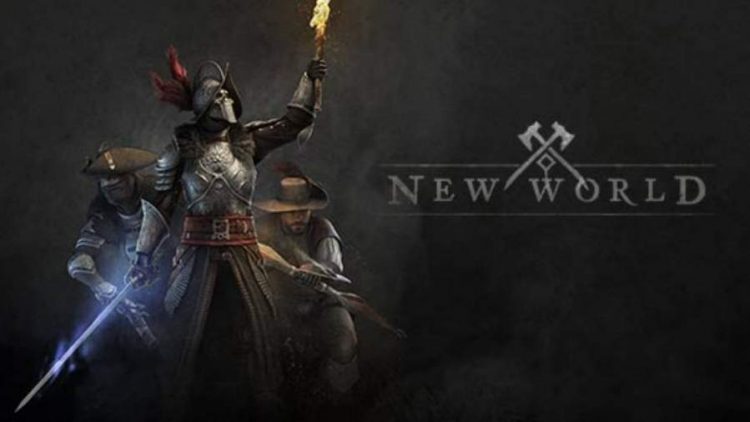 New World is a soon-to-be-released online role playing video game created by Amazon Game Studios. The game was set to launch this year however got delayed. It will be set in the early ages of the 1600s where the players have to colonize a fictional place. Moreover, it is going to follow the buy-to-play business model. On 2016 Amazon announced about the game on TwitchCon. So are you ready to travel to the new world and learn about the things it offers? Then know all the details about the new game here.

When the New World is set to release?

The New World will release on the spring of 2021. The creators want the players to get completely immersed in the game that is why the release date got delayed from May 2020 to 2021. As the Amazon game studio is well known to offer quality gaming experience the new game will release with amazing gameplay and visuals. So do not miss it.

What is the gameplay of the New World?

The New World gets described as MMO sandbox game where the studio created it with Microsoft Windows Personal computer platform. The player has to select a default geographical earth called Region. This will activate the game playing solo. The player will also be able to group up with real-world friends. Next, the player has to make the appearance of the character and also the names.

Furthermore, the game will permit the player to manage the avatar in the game. They can opt for the third or first-person view. The New World begins the game by taking the player to the beach. This is the level one of the game where the player will understand the game. The maximum attainable level of a character is sixty.

The players have to form groups where they can join up to five members. They have to belong to one of three factions such as Marauders”, “Syndicate”, and “Covenant”. They have to use the node resources, can gain control of the settlements, go through the sandbox and more. They will be able to fight with the human and monsters too. The players have to aim the opponent with a steady hand.

The player has to level up the attributes like the Constitution, Focus, Intelligence, dexterity and strength. These are some of the unique gameplay of the game.

The game is set in an imaginary island called Aeternum Island located in the Atlantic Ocean. The player will enter the island to adapt and live. They will learn many tricks to survive on the island. Also, this will be similar to colonial America.

The New World will contain magical minerals which are both empowering as well as corruptive. There are also many monsters on the island. There are ancient ruins that belong to the civilisations that once lived in it. Moreover, the player also has to handle the corrupted settlers and other villains. So the player will experience life-threatening situations in the form of villains and monsters.

New World will release next year and will entertain you. So keep waiting for it.