Nextdoor is Most Popular Among Gen Z and Millenials 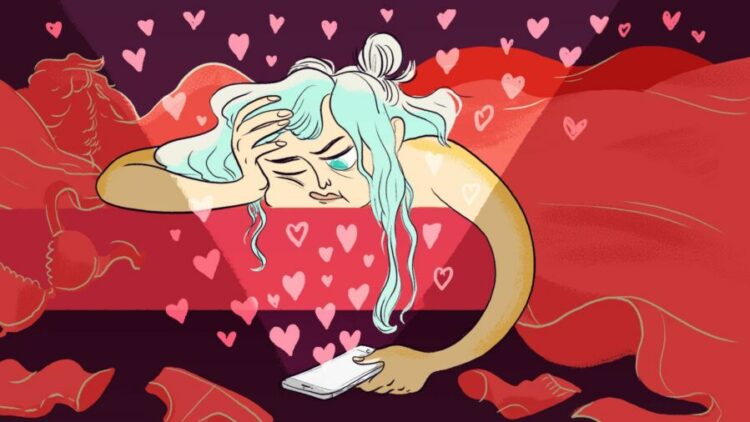 The younger generations, such as Gen Z and Millenials, appear to have an ambivalent connection with the media. They favour social networks over conventional media like radio, television, and newspapers. This is because they can obtain more specific news relevant to their interests on these platforms.

The Reuters Institute’s newest “Digital News Report” examines media consumption among persons aged 18 to 34. This age range includes two subgroups: “social natives,” or young adults between the ages of 18 and 24. This age group grew up using social media. And individuals between the ages of 25 and 34 grew up using digital technology. But before social media became popular.

Gen Z and millennials may be accused of being inattentive to current events. But the truth is that 79% of them consume news daily. And the third pay for subscriptions out of their own pockets. A New Media Perception Undertaking assessment on the media consumption patterns of 16- to 40-year-olds. It was discovered that younger people are not only tapped into the information. But also fatigued from the constant firehose of misinformation. To the barrage of disaster information bits.

Here’s what we discovered from the survey

Younger people have adopted new habits and sources of news, but they haven’t completely abandoned traditional news sources; 74% still access traditional merchants on a weekly basis, and 45% do so daily. More than half regard local TV stations, newspapers, or their websites as completely or extremely reliable providers of “exhausting information.”

Nine out of ten younger people think misinformation is a problem. But they are unsure of who to blame for it. And seven out of ten said they felt personally victimized by it.

Although a majority of respondents—nearly half—believe that media representations of immigrants, Black people, and Hispanic people are either barely or entirely wrong.

While 1 in 4 gets it from TikTok, Snapchat, and Twitter. Many younger people are also seeking to find information on Reddit, LinkedIn, Twitch, and even NextDoor.

Seven years ago, 53% of younger people said they enjoyed getting the news or found it interesting. As of now, that number has fallen to 32%.

Now, nearly one-third are attempting to deal with the constant barrage of data by imposing time limits for time spent on applications or online.

A Psychologist’s Guide to Parenting a Teenager: What You Need to Know

How to Treat Eczema?

Fragrance Experience on a Budget