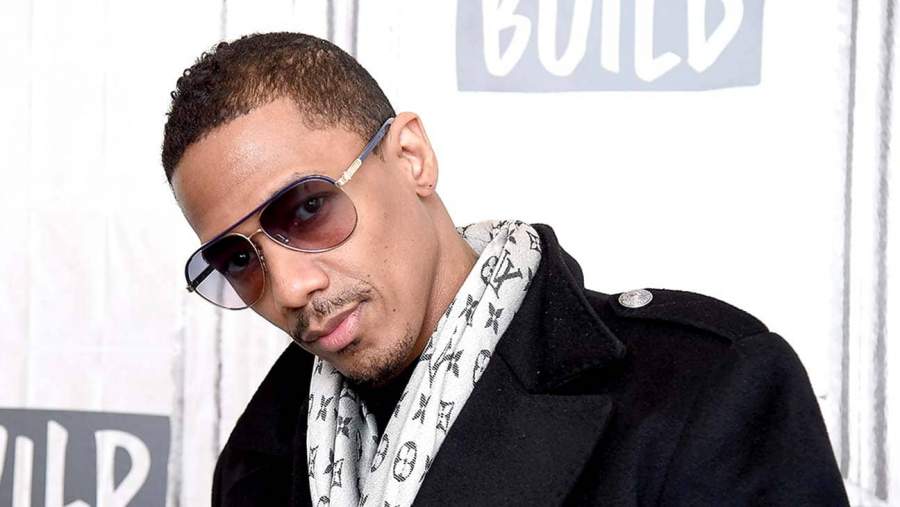 Nicholas Scott Cannon (Nick Cannon) is a popular American comedian, producer, and rapper. He started his career in the show “All That” and then hosted the shows such as Wild ‘N Out, America’s Got Talent, and lots more. He was part of the films such as Roll Bounce and Love Don’t Cost a Thing. His ex-wife is the popular singer Mariah Carey. You can find all the information about Nick Cannon here.

The birth date of Nick Cannon is October 8, 1980, and he was born in San Diego, California. Mostly he grew up with a paternal grandfather whom he called “dad”. In his teenage years, he became part of the street gang called “Lincoln Park Bloods”. He studied at Monte Vista High School and graduated from Howard University by doing a degree at Criminology. Then he got his break by doing stand-up comedy in his father’s local program.

In the year 2005, he created the MTV improv and also hosted it. Then he also was part of the 2005 Kids’ Choice Awards for Nickelodeon. He came as DJ on Ellen DeGeneres show. As a host, he took part in many kinds of shows such as Nathan’s Hot Dog Eating Contest and popular show America’s Got Talent which he hosted from 2006 to 2016. However, he stepped back as a host because of differences of opinion between him and the executive producer of the show.

As a producer and writer

He is the chairman of the TeenNick for the Nickelodeon Company. Nick is the development consultant for the channel from the year 2009. He made a sketch comedy series called Incredible Crew that depicts the life of six teenagers and the producers of this show were Cartoon Network Studios.

He also contributed a lot of songs for the music industry. He released the album “Your Pops Don’t Like Me” that became popular. His friend Steve Groves created a band “Da G4 Dope Bomb Squad” and with the group, he took part in many projects in his singing career. Then his second album released in 2014 called White People Party Music. He also released a single called “Hold On”.  Furthermore, with his entertainment company assisted musical artists such as Amber Rose, New Boyz, and Soulja Boy.

As a radio host

In 2010 Cannon went on a comedy tour that started at the Just for Laughs festival conducted in Montreal. Then in the year 2011 was the stand-up comedian for Mr. Showbiz a show at Palms Casino Resort located in Los Angeles.

Nick Cannon married Mariah Carey in 2008 at a private ceremony that happened on Windermere Island situated in the Bahamas. The couple has twin sons and daughters. The name of the daughter is Monroe and the name of the son is Moroccan Scott. But after the marriage of six years, the couple Cannon and Carey separated. Then he started a relationship with the model Brittany Bell and had a son with her named Golden “Sagon” Cannon.

What is the Net worth of Nick Cannon?

The television host and rapper is a rich man. Nick Cannon is now living a luxurious lifestyle. He has lots of assets, He is residing in a New Jersey house, Saddle River, for the rent of 11,000 per month. He has lots of expensive cars in his home. The multitalented person has also signed deals for endorsements. So his net worth comes to the amount of USD 60 million. He also has various projects in the future that will increase his net worth even more.

Nick Cannon is a talented personality because he showcased his talents in many fields in the industry. He was able to achieve many things in just few years because of his great skills. He has a close relationship with his twin children.

Also read: How Long were Linda Kolkena and Dan Broderick Together?