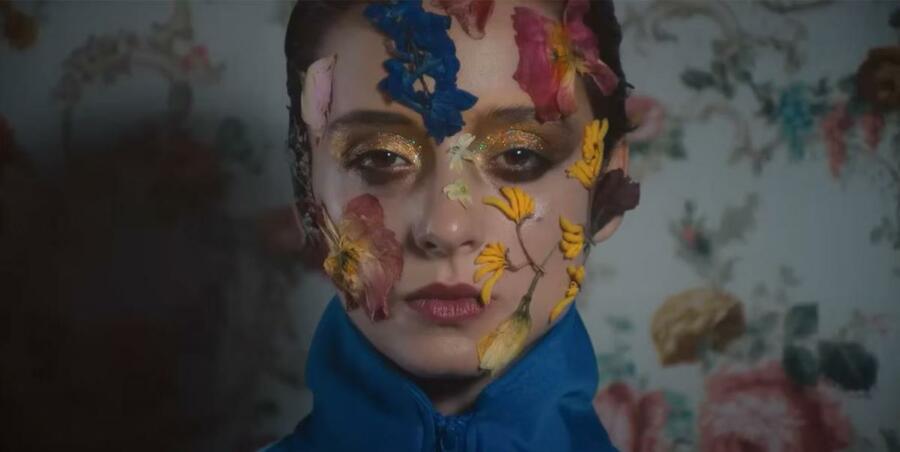 Refn has revelations to make about characterization in his films. He states that he has always liked characters who have to transform themselves because of their circumstances. What draws Refn is the fact that, in the end, what the characters end up becoming inevitably is what they were meant to be. You can take, for instance, Pusher II.

The film is about a son who has wanted his father’s love all through his life. However, he realizes that he has to kill him to free the sins of the father from him. Refn says that his character’s journey across the labyrinth of solitude to arrive at their true meaning.

Refn says that he likes his actors compelled into more truthfulness. He states that one has to get absorbed and dirty. Danish filmmaker Nicolas Winding Refn has directed the Pusher Trilogy, Fear X, Bronson, and Valhalla Rising. He earned the best director prize at the 2011 Cannes Film Festival for Drive.

Refn is a self-proclaimed “fetish filmmaker”. He commented that he selected his projects based on whether he would like to see them. Indeed, he feels strongly that art must be extreme. You will frequently see jarring bursts of violence in his poetic and baffling oeuvre. He presents the gritty, intense visions of criminal subcultures. Circumstances drive his protagonists past their breaking point. Indeed, they emit sincere human emotions at some point in time. In fact, Refn says his films are very feminine in spite of incorporating instances of brutality.

Refn deeply explores the human psyche. Indeed, Refn’s directing career shot into prominence with the release of Pusher in 1996. It’s about a man under severe pressure, and Refn employs the backdrop of drug deals to show the intense pressure of the man’s circumstances. The film gives off a documentary feel. Indeed, once again, Fear X soaks itself in crime and palpable psychological human fears. Refn employs very slow storytelling techniques with a lack of dialogue. Thus, the camera zooms into the dark hearts of his characters and emphasizes the human condition. In fact, he often tells tales based on inner desires that inescapably include violence.

He sculpts monolithic characters. They speak less than a few lines throughout the film, almost bathed in silence. However, to pursue their goals, they are willing to commit horrific deeds. Indeed, Refn delineates often torn characters pulled down into dangerous scenarios. They journey endlessly through solitude. Indeed they have little connection to those around them, in spite of the fact that on the inside, the characters quest for some human intimacy.

His color palette often consists of neon colors and pale ones to emphasize emotions. You can take, for instance, Only God Forgives. It is a story of revenge and redemption, full of red lighting and neon. Thus, his films conceive an atmosphere that is intense and dreamlike. Indeed, he brings the unconscious of the characters into play.

The series follows the mysterious young heroine, Miu. After a lifetime of enslavement, she is now on the verge of a new beginning. Thus, she journeys across the ominous landscape of Copenhagen’s criminal netherworld. Questing for justice, she enacts vengeance. Indeed, she comes across her nemesis, Rakel. They start an odyssey through the natural and the supernatural. In fact, the past eventually transforms and defines their future. Towards the end, the two women inherit from their odyssey that they are not alone; they are many.

Also read: Season 4 of You Gets a New Release Date, Arriving Early on Netflix