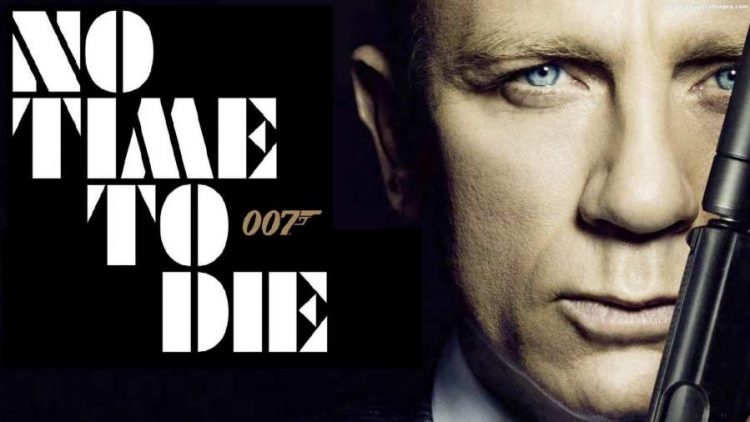 No Time to Die is the twentieth fifth installment in the James Bond franchise that is going to release soon. Daniel Craig is going to come back for the fifth time as James Bond an MI6 best agent. The director of the film is Cary Joji Fukunaga and the producer of the film is Eon Productions. Many new characters are going to join the cast and also old friends will reunite.

The production of the film started in 2016 and the official title of the film released in 2019 as No Time to Die. To know more details about the film, continue reading.

The film was set to release in April 2020 however it got postponed because of the coronavirus pandemic. Now the new release date of the film is 12 November in the UK and it will release on US screens on 20 November. Therefore stay tuned. The new trailer of the film will be arriving this week so do not forget to watch it.

The film is set five years after the arrest of Ernst Stavro Blofeld who is a major villain in the James Bond franchise. James Bond is not in active service. Then his friend Felix Leiter meets him and asks his help to get hold of Valdo Obruchev a scientist who is missing. Bond comes to know that the scientist got abducted by bad guys. This investigation leads him to danger which the world has never seen before.

He served as agent 007 in her Majesty’s secret service however in this film he is a retired man. This film will be mostly about family and relationships.

He is an enemy of Bond who gets inside his skin than any other villain. He is a villain who thinks he is a hero like Bond so it is hard for him to accept that he is bad. So he is a dangerous man who will do anything to achieve his end.

She is a psychiatrist who helped him in one of his missions. She is one of Bond’s love interests. Her character is one of the important roles in the film that will help Bond to come out of the trauma of Vesper Lynd’s death in Casino Royale.

He is the quartermaster of MI6 who equips the agents for their missions. His life is also in danger as Bond’s loved ones in the film.

She is the secretary of Bond who is also his ally. She also plays an important role in the film.

This beautiful Cuban entertainer/actress Ana de Armas will play Paloma in the Cary Joji Fukunaga-helmed Bond flick, the 25th of the arrangement with Daniel Craig.

No Time To Die New Trailer

What can we expect in the film?

Cary Joji Fukunaga has shared some details of the film. He shared that the film will be light but there is also chaos. In this film, we will see Bond dealing with his work as a 00 agent. It will also be the last Bond film of Daniel Craig. So it will be different than the previous ones.

No Time to Die will be a great treat for the Bond fans. Some of the incidents in the film will surely make you emotional. So get ready to watch it.