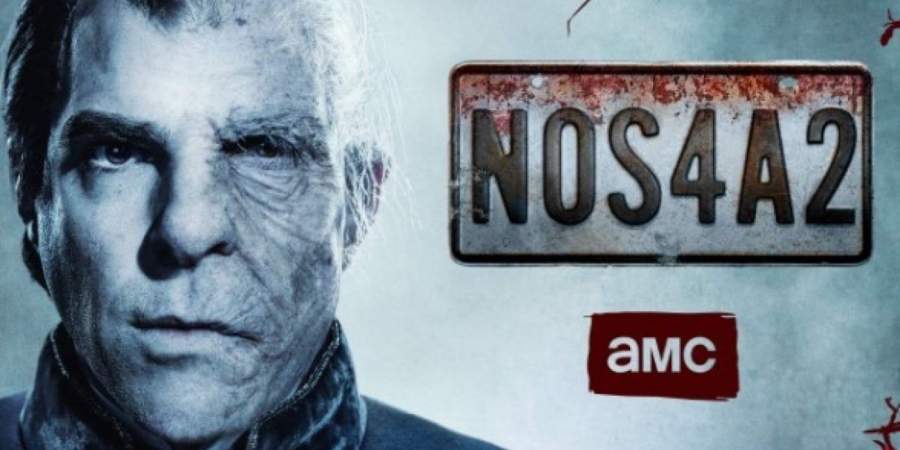 NOS4A2 is a supernatural horror series based on the novel written by Joe Hill. The series belongs to the ABC channel. The proper pronunciation of NOS4A2 is Nosferatu. The season one of the series released on 2 June 2019 and now it is going to get a second season. The creator of the series is Jami O’Brien. So are you ready to watch a new kind of vampire story? Then know all you need to know about NOS4A2 season 2 here.

The second season of the show is set to release on 21 June 2020 on AMC. It will also get televised simultaneously on BBC America. Season two of NOS4A2 will have ten episodes. So stay tuned.

The Plot of NOS4A2 Season 2 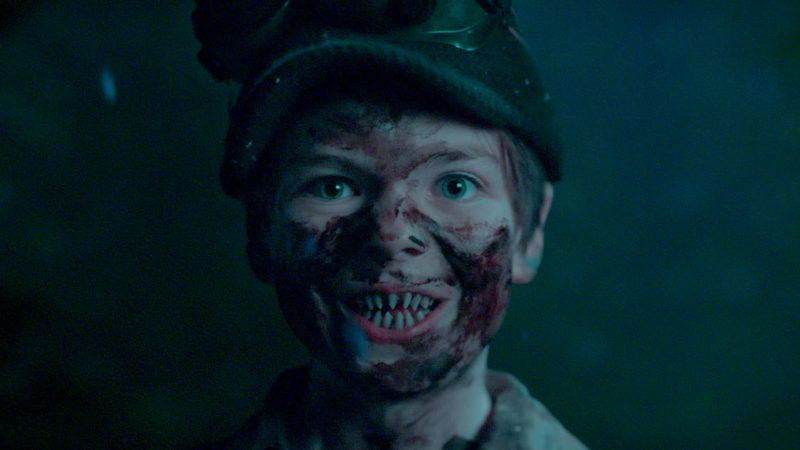 The story of the series traces the life of Victoria “Vic” McQueen a young artist who finds out that she has a supernatural power to track Charlie Manx an immortal man. His main motive in life is to feed the lives of children and take the remaining parts of them to the Christmasland. It is a creepy village where every day is Christmas and the rule of the place is to be happy always. Vic sets to end the atrocity of Manx without losing her mind herself.

Also read: 11 Best TV Shows and Films on Netflix To Watch This June 2020

What happened in NOS4A2 Season 1? 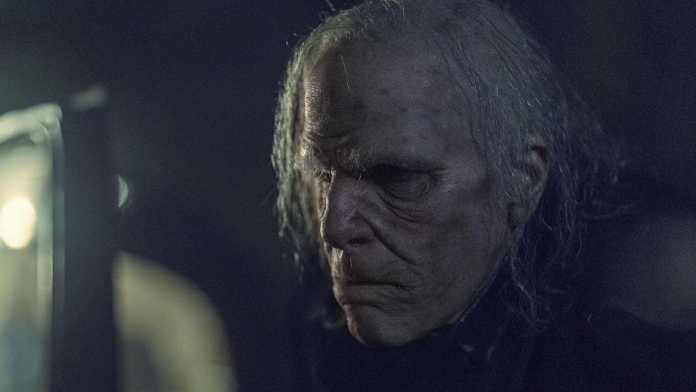 The season one introduced us to an alluring man named Charlie Manx who feeds on the souls of children to stay young and live forever. Then he takes their remains to the land of his imagination the Christmasland. Then he meets a rival in New England a woman named Vic McQueen. She has the power to find the lost things by riding her bike on the bridge. This is because she was the only child who was able to escape from Manx.

What to expect in NOS4A2 Season 2? 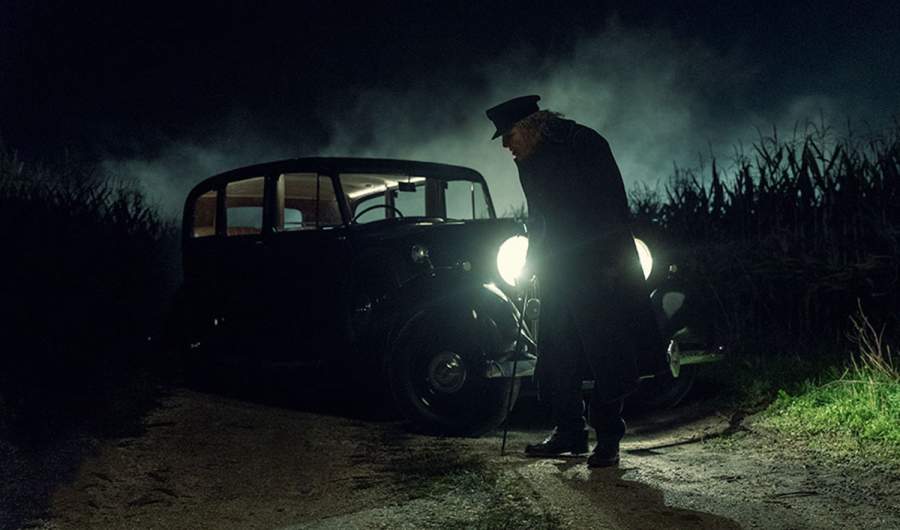 Season two will showcase the events after eight years. The battle between Victoria McQueen and Charlie Manx is still continuing. Manx is set to defeat Vic and end her once and for all. Then he also has plans to target a boy named Wayne. Vic tries to protect the child while he tries to get hold of him. Then both Manx and Victoria will deal with their past mistakes. We will also get a little information regarding the creation of Christmas land.

ABC launched a new trailer for season two of the series. We can see Manx returning. His victims are residing in the Christmas land with a cursed existence. When Manx says a dialogue we can see many types of monsters coming outside. This is surely a terrifying sight but we will be able to see what it means in season two.

NOS4A2 season 2 is going to release this month. So get ready to watch this horror drama.