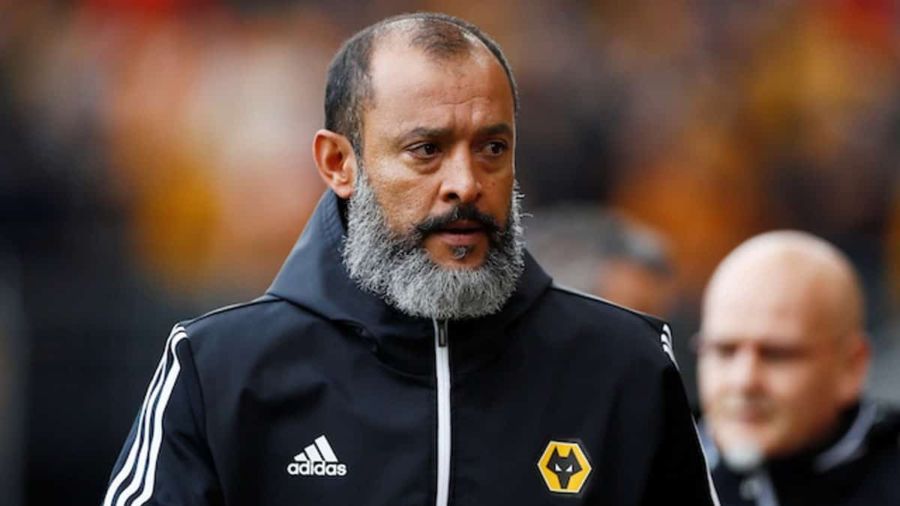 If you watch football regularly, you must have heard about Nuno Espirito Santo. Facing difficulty recognizing that name? Does the name “O Substituto” ring a bell in your head? Yes, you guessed it right, we are talking about the popular Football Manager, whose name is probably the most heard among the players. Needless to say, footballers nowadays have a separate fanbase. Their world is no less glamorous than the film industry. However, your performance needs to be consistent enough to retain your place.

So would you like to know some of the unknown facts about this Portuguese football manager? Today in this article, we will share some of the significant details about him. So if you are eager to develop an idea about who this person is, you can stay tuned. Let’s have a look!

Who is Nuno Espirito Santo?

Even though this personality needs no separate introduction, we will share with you some of the relevant details of Nuno Espirito Santo’s life. As per his birth name, his full name is Nuno Herlander Simoes Espirito Santo. He was born on 25th January 1974 in Sao Tome and Principe. This is an African island nation located on the Equator in the Gulf of Guinea.

As per the sources, Nuno was a very good kid; he was timid and quiet during his childhood days. After growing up, he understood what he was good at and started excelling in his career. Since Nuno Espirito Santo was always highly excited about football, he began participating in local Sao Tome football tournaments.

How was Nuno as a Child?

As we mentioned earlier, Nuno Espirito Santo was a very shy and quiet kid and did not use to interact with others much. In fact, his friends and others saw him as an eccentric and energetic person. Moreover, he always helped others see things without prejudice as a kid.

However, when he was around ten years old, his mum and dad decided to depart from Sao Tome. Therefore, the family had to migrate to Portugal for better economic conditions. So they started residing at Santo Antonio da Charneca. It was actually a civil parish in the municipality of Barreiro, Portugal. In fact, Nuno’s career journey started from here.

Have a Look at Nuno Espirito Santo’s Successful Career

Kids in today’s world start learning games and sports from a very young age. In fact, Nuno Espirito Santo also began playing football when he was just 11 years old in 1985. Since he was a highly skilled player, he never stayed in one particular club for too long. Therefore, his peers saw him as a happy fellow who could quickly adapt to any environment where he played. He was indeed a very versatile player. As per the sources, his youth career spanned from 1985 to 1992. During this period, he was with four different Portuguese youth clubs.

In fact, as a young player, he had a strong determination to make his dreams of becoming a professional goalkeeper come true. Needless to say, it became evident when he played for several clubs and gradually ended his youth career.

His Relationship with Jorgie Mendes

If you are an ardent fan of football and you follow the game regularly, you will know the relationship between Nuno and Jorge Mendes. Yes, they were considered to be inseparable from each other. Now let us have a look at how they met each other.

As per the sources, the turning point in Nuno’s career actually started in a popular Portuguese nightclub in 1996. So it was on a blessed night, that Nuno had an encounter with the famous Jorge Mendes. Mendes was a part-time DJ and video store manager at that time.

In fact, during that time, Nuno had also not thought about going into the football agent business. So at this time, the 22-year-old goalkeeper had a difficult decision to take. On the same night when he was in a fix, a discussion began between them, who had just met each other in the club.

How did they get Together in the Same Profession?

As we mentioned earlier, that night, after lots of discussions among the two friends, Nuno and Jorge, made a bid decision. It was due to Nuno that Mendes could discover his true calling in life. Therefore, he did not let that golden opportunity pass by.

So firstly, Mended just convinced Nuno to hire him as his first client which he readily agreed. Therefore, they had to set out their action items before leaving the nightclub. So the two friends had already successfully set their plan of action. On the next day, Jorge drove Nuno for some time to Deportivo La Coruna in Spain to meet the football club’s president. Yes, one night changed their lives!

After they reached there, Jorge convinced the club’s president about Nuno’s potential and gave him enough reasons to keep him. Finally, after negotiation, the deal was set. At the same time, Jorge also encouraged his best friend Nuno to open his football agent company. It is presently known as GestiFute. Needless to say, it provides one of the best agent services for footballers. It was since then that they became best of friends.

By now, you must have figured out that Nuno Espirito Santo had a fantastic career as a footballer previously and is presently the manager. In fact, his close bonding with Jorge Mendes has also helped him a lot to flourish in his career. Who knows that if they had not met each other that evening in the nightclub, Nuno’s life would have probably been different!