One Piece 979 Spoilers: The Answers To The Puzzles Revealed 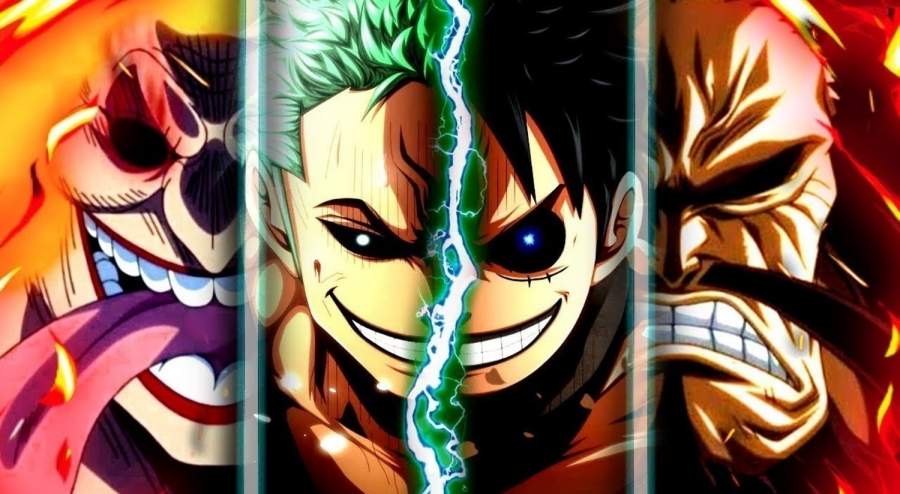 This chapter showcased a powerful group of the Beast Pirates “Flying Six” and also the major battle with Kaido. The group is now in the mansion of Kaido. Kaido has called the fighters to show them to the Big Mom and her offspring at the Orochi’s Golden Kagura party. More details about the flying six and other information are available here for you to know. There is a delay in One Piece Chapter 979 release of the series because of Golden Week holidays in Japan but the spoilers of the chapter are out. 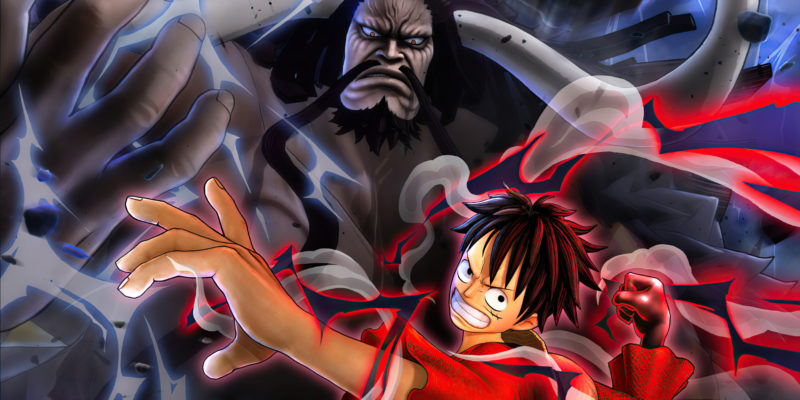 In this chapter all the members of the flying six are present. Here One Page is in the human form. Everybody is waiting for Kaido to arrive. In the next chapter, only other events will unfold.

One Piece, Ch. 978: The fight for Wano is in full swing! Can the assault force catch Kaido by surprise? Read it FREE from the official source! https://t.co/1H0UVKqqH4 pic.twitter.com/qbba2LY8mT

The identity of Kaido’ son

The reveal of the identity of the son of Kaido is available in the spoilers that suggest that the son might be Yamato. This is an important detail in the series that will further the plot.

Many are eagerly waiting for the reveal of the flying six and Kaido’s son. All the major details will be available in chapter 979. But for that, we have to wait.