One Piece Manga Chapter 978: Know About The Spoilers 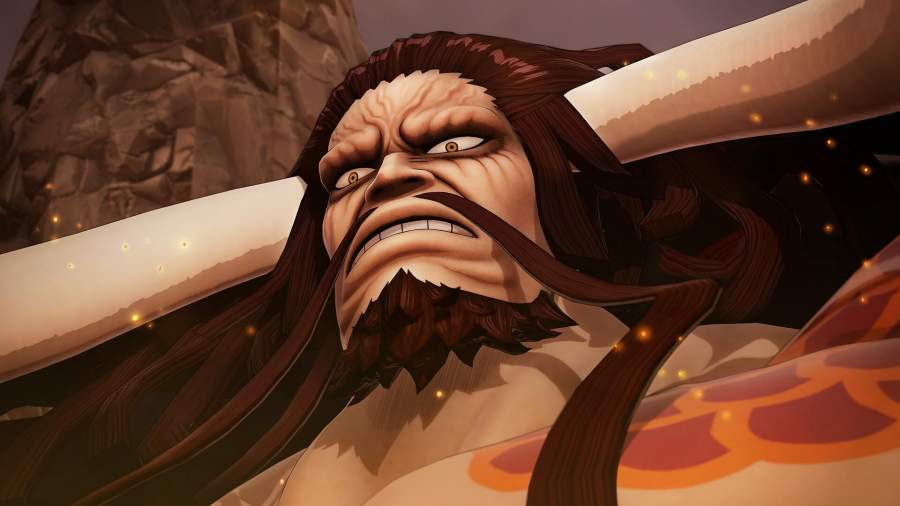 Many fans of the manga One Piece are eagerly waiting to know about its chapter 978 spoilers. You can also know about the official release date of the manga here. The One Piece manga has reached an exciting phase. Every event is exciting, and we are curious to know what happens next. The raid is going to begin now in the manga. The upcoming chapter 978, will see plans of Kinemon and Law’s at work. The last few chapters of the manga consisted of surprising things by ODA, so the fans cannot help but expect more in the coming chapters. 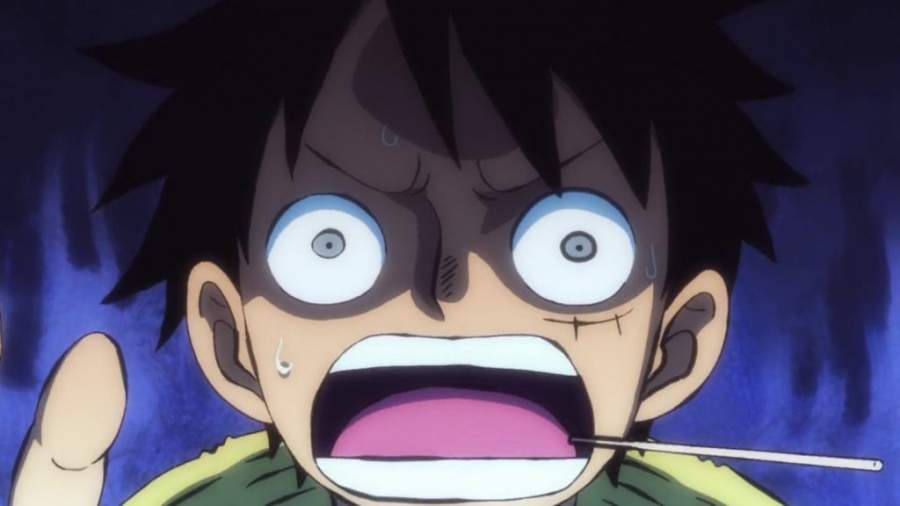 Jinbei has already arrived, and many want the Whitebeard Pirates also to come. Marco is going to join the fight, so the Whitebeards also have to come at this instance. At the end of the fight, Kaido is weak, and then Blackbeard will come to Wano. This is the time Marco will arrive to stop Blackbeard.

Is chapter 978 of One Piece at the break? 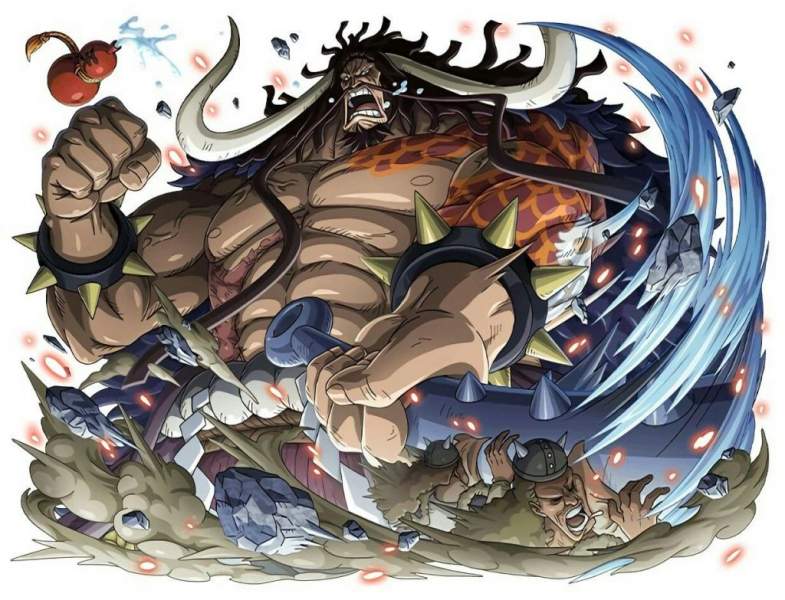 The release of Chapter 978 is late for one week because of the COVID 19 pandemic. Only some of the spoilers are out, and the full manga will only release on 26th April 2020. The release of chapter 979 will be late as well. Therefore there will also be breaks for the upcoming chapters.

Our curiosity is stirred by the spoilers of chapter 978 of One Piece. We have to wait a few days for the release of the chapter, but it will be worth the wait.