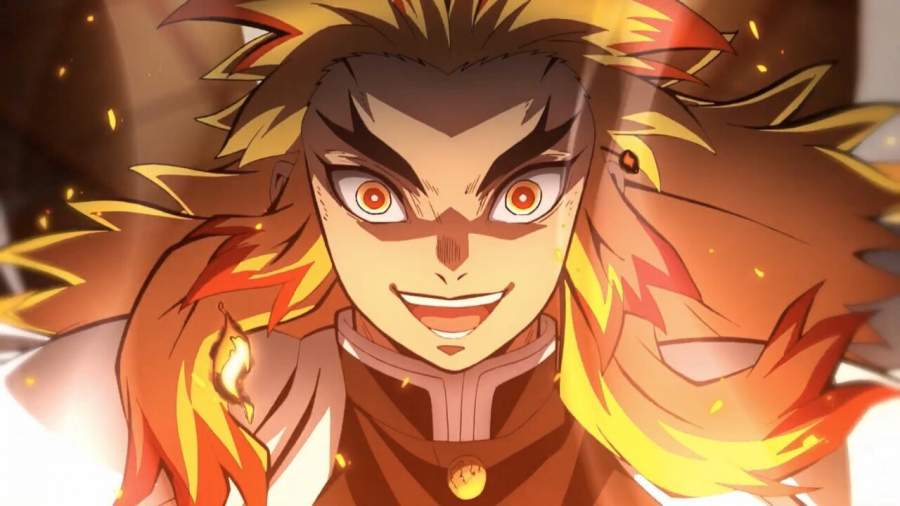 There is a new update regarding the arrival of a movie from the anime “Demon Slayer: Kimetsu no Yaiba.” This anime is a great hit starting from the year 2019, and it is from the manga written by Koyoharu Gotōge. The next part of this anime is “The Demon Slayer: Kimetsu no Yaiba the Movie: Mugen Train and the announcement about it came last year. This story will cover the complete next arc. It is about new adventures, however, with the return of old enemies.

The season one of the series contains twenty-six episodes. This aired from April 6, 2019, to September 28, 2019. It was available on different Japanese and international channels. From then on, the series became very popular. There is real character development in the series as the main characters learn to become tough in the world amidst tribulations. The director of the series is Haruo Sotozaki, the character design done by Akira Matsushima, and the producer is Hikaru Kondo.

The Demon Slayer is a fantasy and action anime that is set in medieval Japan. The story is about a young boy Tanjiro Kamado who resides in the mountains along with his family. He does the work of selling charcoal to the nearby hamlets to earn income. One day he comes back and finds his family died because of a demon. Then he finds his sister alive, but she is now a demon. She shows some human feelings, which means she has the hope to change again. When Tanjiro Kamado is still recovering from this tragedy, he comes across a demon slayer Giyū Tomioka and then he gets a job to be a demon slayer. Hence his journey of revenge and slaying demons begins.

The studio has planned a continuing story after season one. This will talk about the whole plot arc from the manga “Infinite Train.” 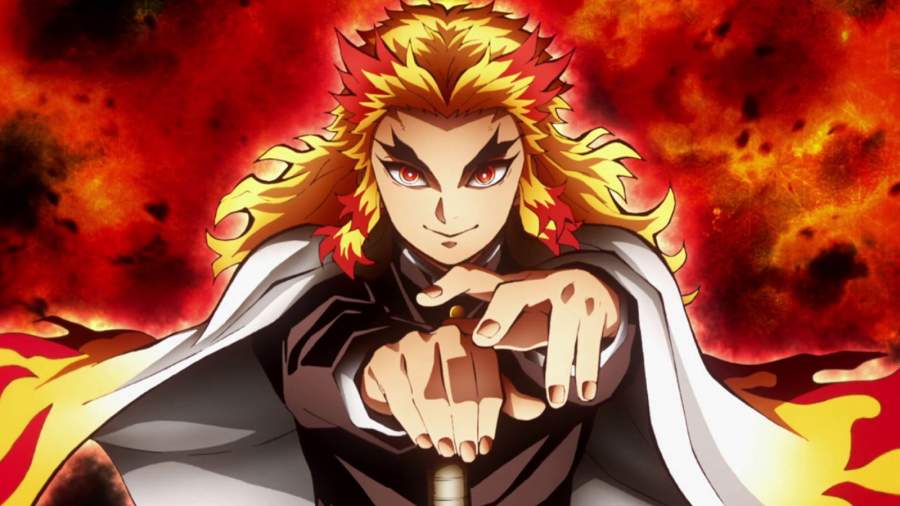 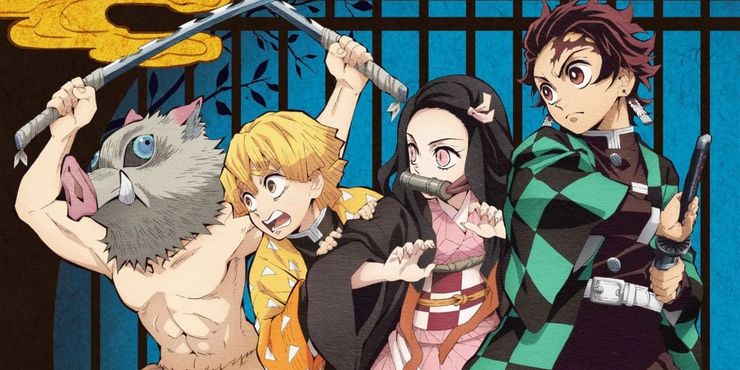 However, there is a plot larger than the things discernible. Enmu is planning to kill Tanjiro on the train to become the upper moon. The group will fall in a deep slumber, and this will bring them some clear dreams that show the things they want the most. They have to wake up from these dreams soon and break the spell because they have to be safe from the demon.

Many things are happening in the movie, which is quite interesting. Many fans are eagerly waiting for the new arc of the manga.

Also read: The Croods 2 Release Date: The Movie Is Finally Coming Back