Outside Bets for The Australian Open 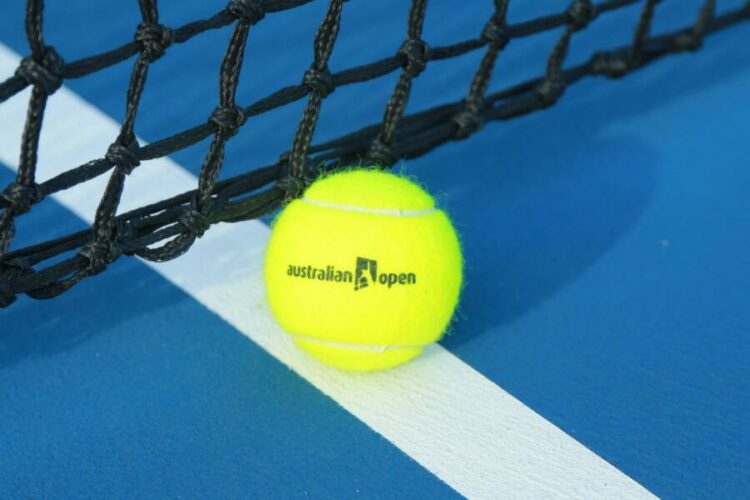 Over the last 15 years or so, the Australian Open has been dominated by a certain Novak Djokovic. In fact, Rafael Nadal’s success 12 months ago was just the fourth time since 2011 that the Serbian hasn’t been the recipient of the Norman Brookes Challenge Cup – and that was arguably only because Djokovic was deported from the country  and not allowed to play in the tournament due to his vaccination status.

This year, the 35-year-old returns to Melbourne Park and he is the short-price favourite at 11/10 to regain his Australian Open crown from Nadal in the tennis odds. Djokovic has won the last three renewals of the tournament that he has taken part in, thus making it harder to stop him down under.

However, the big two’s dominance in the sport’s four Grand Slams hasn’t been as rife as it once was in the last few years – with Dominic Thiem, Daniil Medvedev and Carlos Alcaraz all sticking their oars in to upset the applecart.

So, with that in mind, read on as we take a look at a few outsiders who could cause a shock in Melbourne.

A reputation for being the bad boy of the tour has meant that Nick Kyrgios has never truly lived up to his true potential. Until last year, that is, as the Australian finally seemed to knuckle down and take his game seriously – using that term lightly, as he still did have a few controversial altercations.

All joking aside, Kyrgios reached his maiden Grand Slam final at Wimbledon – ultimately losing a thrilling encounter to Djokovic and looked on course for a crack at the US Open, only to suffer a surprise exit to Karen Khachanov in the quarter-finals.

If he can bring that attitude and form into 2023 with him, then the 27-year-old might be worth backing at 14/1 if you’re looking for a bet on Australian Open.

One of the up-and-coming stars still waiting for his Grand Slam breakthrough, Stefanos Tsitsipas doesn’t have a bad record at the Australian Open – with a win rate of 75% on the hard courts of Melbourne Park helping him reach the semi-finals in three of the last four years.

However, the Greek is yet to get over that hurdle in the last four – being put to the sword by Medvedev in the semi-finals for the last two years in succession. Tsitsipas is set to enter the tournament as one of the top seeds though, and that could be favourable for the 18/1 shot’s hopes of breaking his Grand Slam duck.

Another man when it comes to winning that first Grand Slam, Alexander Zverev appeared to have one hand on the US Open title back in 2020 – only to blow a two-set lead in the final against Dominic Thiem.

A semi-finalist of the Australian Open in the same year, Zverev boasts a 73% win rate at Melbourne Park. However, he has only just returned to competitive tennis this month after picking up a serious injury in the last four of the French Open last June.

That’s a long layoff, and Zverev has claimed it would be foolish to believe he can win the Australian Open this early in his comeback. However, odds of 50/1 for a player of his quality is tempting – the 25-year-old was ranked second in the world prior to his injury, of course.