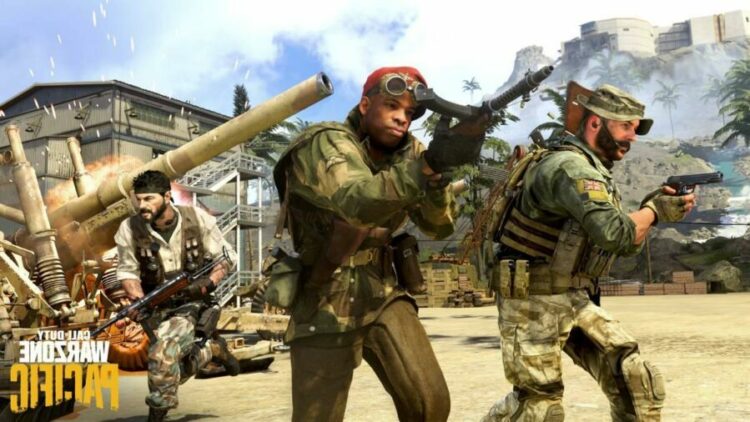 Call of Duty: Warzone has already been a hit among gamers. However, slowly we are approaching the time when Warzone 2.0 will take over the gaming scenario. However, there are a lot of matches to be played and won. Therefore, it will be too early to let Warzone 2.0 occupy our minds. As far as the meta is considered, there are many viable weapons at present. In fact, all these weapons share a common link. All these weapons are from Call of Duty: Vanguard.

In the SMG category, H4 Blixen, PPSH and MP-40 are the ones that are reigning the game. In fact, numerous players chose one of these to enter the battlefield. As a result, some gamers have become bored with these repeated choices. If you count yourself among such gamers, then you might go back to choose the Owen Gun. In fact, this gun is a really handy weapon in battle. If you wish to know more about the Owen Gun, then this article is the perfect stop for you. Keep reading this article to know more about the best loadout for the Owen Gun in Warzone season 5.

The Best Loadout For Owen Gun In Warzone Season 5

With the likes of  H4 Blixen, PPSH and MP-40 reigning the game, Owen Gun went into the land of the forgottens. However, on the 19 of September Whoslmmortal highlighted this forgotten gun in a video. In that particular video, the Youtuber was talking about the top SMGs in the battle royale.

According to him, it is obvious that the Owen Gun will not surpass the likes of  PPSH and Armaguerra. Yet, this gun is really competitive. Therefore, the Youtubere claimed that the Owen Gun deserves a top place in the meta. The Youtuber further added that the gun has got an impressive TTK. For all these reasons, Whoslmmortal placed the gun among the top SMGs.

The most interesting fact about the Owen is that, since the beginning, its meta build has remained unchanged. In fact, it was a number one choice on Rebirth island and Caldera. Even today, the gun functions as before. Therefore, all its attachments are readily available. Thus, if you decide to shift back to this old gem, it would not be that difficult.

This SMG has lost its pick rate in recent times. In fact, it has achieved the tag of “forgotten”. According to WZRanked, the pick rate of this gun has come down to around 0.23. However, contrary to this trend, the Owen Gun has tremendous potential. Beyond its awkward on-screen look, the gun would hardly let you lose in gunfights. This, therefore, justifies the fact that it was once one of the main weapons in the game.

We know an old thing might prove the most effective in certain cases. The same holds true for the Owen Gun. Therefore, if you have not tried the gun yet, go and check it out in the game.