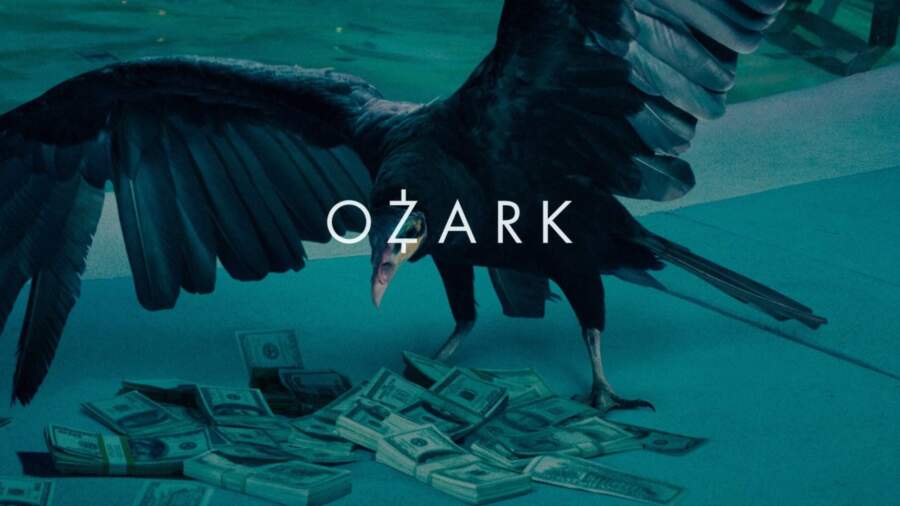 Ozark is a popular crime web series. The creators of the series are Bill Dubuque and Mark Williams. It is streaming on Netflix. The first season of the series released on July 21, 2017, and it had ten episodes. The plot and the acting in the series made it popular. The fourth and final season of Ozark is set to release soon for the fans. Know about the Ozark Season 4 release date here.

Netflix shared the details of the Ozark fourth season release. This season will get split in half. The production of the season delayed because of the coronavirus pandemic and the date of release is not set yet. So we can expect the TV series to release in 2022.

The Plotline of Ozark series

A family gets stuck in a money-laundering scheme involving a Mexican drug cartel. Marty Byrde along with his family shifts to Osage Beach, Missouri from Chicago. The family gets entangled in the mess with some of the local criminals of the place. Some of the mafia families who trouble them are the Langmore and Snell. So the Byrde family has to fight against all odds because they suddenly have enemies everywhere.

As season three was one of the most thrilling seasons of Ozark it led to many potential events for the new season. Here are some of the things that we can expect.

As Ben is dead now it broke the loyalty of Ruth to the Byrde family. She opts to separate from the family along with Wyatt. Further, she joins with Darlene who lives at the Snell Poppy farm. Darlene has provided Ruth with a job and that is to run the daily production of heroin. It goes to the Kansas City mob for business. Ruth is happy with her position as she trusts Darlene more than then Byrde family. Ruth also reveals that she is not a person to be trodden upon.

Moreover, the matriarch of the Langmore is bright and strong which Darlene admires. Now the Byrde family is at the hands of the Navarro cartel and with each season they are more and more in their clutches. Marty would now have to face the FBI also. The character of many people changed due to the circumstances and many have switched places. So we can expect interesting things to happen in the new season.

He is the husband of Wendy and the father of Jonah and Charlotte. He is a financial advisor however he starts to launder money for a cartel that brings problems for his family.

She is Marty’s wife who works as a public relations operative. In the Netflix series, she becomes cold and calculating because of the circumstances.

She is the teenage daughter of Marty and Wendy.

He is the son of Marty and Wendy.

She is part of the large criminal family.

He is the business partner of Marty and he owns the Blue Cat hotel.

The final part of Ozark will show the outcome of all the decisions of the family. Will they escape from the law and also the criminals who are out to get them? Only the fourth season can tell us.

You may also like: Queen of The South Season 5 Plot, Cast and Release Date