Peter Rabbit 2: The Runaway Release Date, Storyline of The Movie 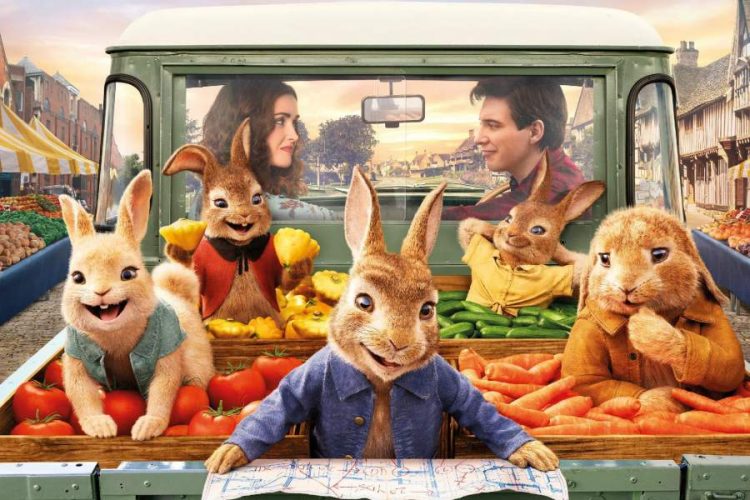 Peter Rabbit 2 is a soon-to-be-released animated film directed by Will Gluck. Patrick Burleigh and Gluck are serving as the writers of the film. This film is a sequel to the Peter Rabbit. In 2018 the announcement came that Sony Pictures has begun the development of making the sequel for Peter Rabbit. The voice actors are going to reprise their characters in the film. Many fans of the Peter Rabbit stories are waiting for the film.

Know all the information about it here.

When is the Peter Rabbit 2 release date set?

Sony is set to release the film Peter Rabbit 2: The Runaway on December 11, 2020, in the United Kingdom and January 15, 2021, in the United States. April 3, 2020, was the first release date set for the film however got delayed because of the coronavirus pandemic. Hope we will get the film on this release date.

What happened in the first film?

In the first film, we saw how Peter Rabbit and his family lived their life. But because of Peter’s mischiefs, many problems occur that ruins the relationship of two lovers. However, Peter accepts his mistakes and makes everything right again. Peter and his family restore their burrows and try to have a peaceful life at the end.

The premise of Peter Rabbit 2

Bea, Thomas, and the rabbits have now started to live as a family. However, Peter is not able to leave his mischievous reputation. He tries to go out of the garden to see the outer world. He thinks that his mischiefs will receive appreciation. His family then risks everything to find Peter. However, Peter wants to find out what type of Bunny he wants to be. There is going to be a lot of new adventures waiting for the bunny as he goes out into the world.

Some of the live-action casts of the film are Domhnall Gleeson, Rose Byrne and David Oyelowo. They are going to play as Thomas McGregor, Bea McGregor and Nigel Basil-Jones. The voice cast for the animal characters is James Corden who will reprise his role as Peter Rabbit. Then Margot Robbie is going to play as Flopsy Rabbit and Elizabeth Debicki will play as Mopsy Rabbit.

Aimee Horne is the new cast member who is going to give the voice of Cottontail Rabbit previously given by Daisy Ridley. Colin Moody will reprise his role as Benjamin Bunny and Lennie James is going to play as Barnabas.

Peter Rabbit is going to be a good film. Many exciting events are going to occur in the life of Peter Rabbit and his family. We have to wait and see what happens next.