Pharaoh: A New Era is Full Remake of The 1999 Historical City Builder 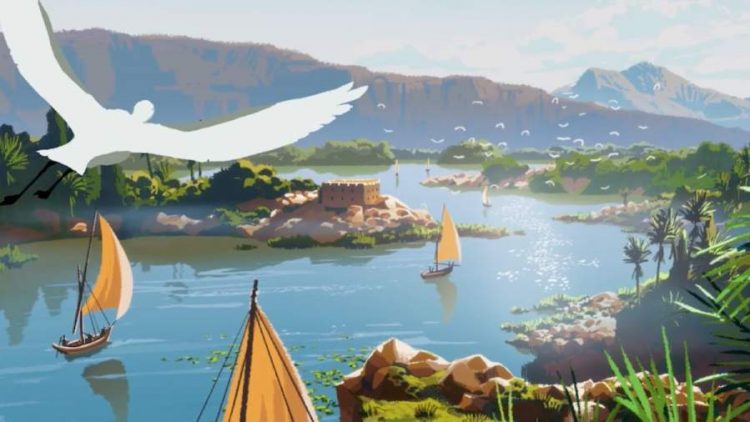 There are announcements of the release of more games even after the end of Gamescom events. Currently, there is a reveal of a new game titled Pharaoh: A New Era which is about a popular city builder in ancient Egypt. The players will certainly get attracted to the age and the setting of the ancient city as there are a lot of amazing things waiting for them. The game is actually a remake of the 1999 game and the new game will also contain the Cleopatra: Queen of the Nile expansion. The players have to build the city stone by stone by taking up the role of the powerful Pharaoh. Know more about the game here.

What is the game Pharaoh: A New Era about?

The developer of the video game is Triskell Interactive and the publisher is Dotemu. The game is going to be more developed than the previous one. The players have to improve Egypt and its cities by taking care of the fertile lands. There is a representation of the Nile River in the game for cultivation purposes. The players have to use the workers to erect the monuments that Egypt is famous for. Some of the buildings include the pyramids, sphinx statues, and the lighthouse located at Alexandria. They also have to build temples and other important places in the game.

As a Pharaoh, they also have to take care of the welfare of the country. They have to look after the health and culture. Sometimes while the city is prospering economic or political crises may arise so the player has to handle that all. The enemies can plunder the riches and strip the city of wealth. The Pharaoh has to manage it all to make him a revered ruler of the country.

The new era game is releasing twenty years after the original game. This is certainly a great thing. The new game will have a full remake. It will consist of 50 playable missions where the users have to invest a lot of hours to complete it. They can make use of the map and mission editor modes to construct ancient Egypt with all its glory.

There is a campaign mode in the game that will describe the basic way to play the game. It will also help the user to play the game with a unique story that will make it interesting. There are some indicators in the game that will chart the overall growth of the player. Moreover, if there is a lag in any field it will warn the player. The game is going to be in Ultra HD remake with a lot of modern upgrades. The soundtrack is awesome and the game also contains isometric 2D graphics.

Pharaoh: A New Era will release at a future date. We have to wait to get the official information from the creators. The game is ready to come out at any time. So stay tuned for it. Many advanced features are available for the players.

If you are a fan of the city-builder genre of games then this game will certainly excite you. Get ready to play the wonderful game that will transport you 4000 years back in ancient Egypt.